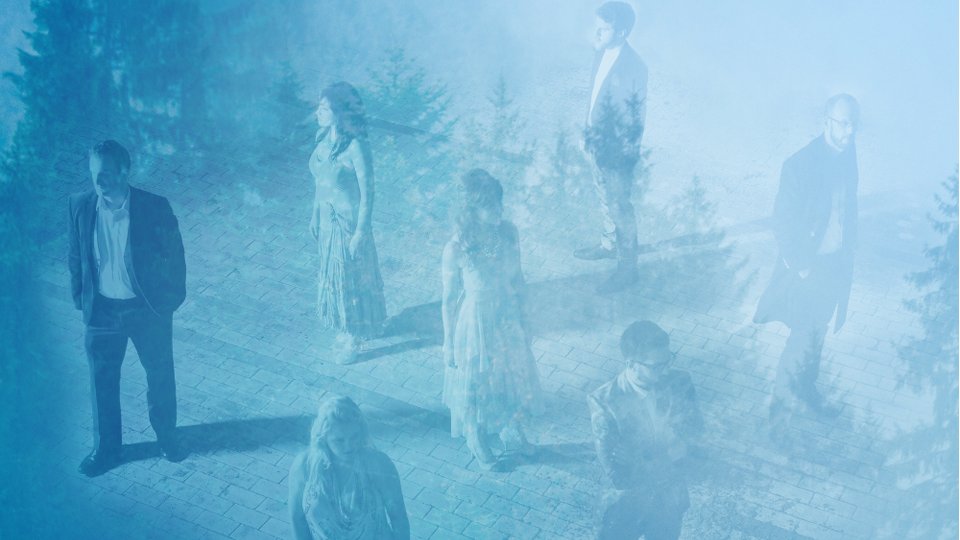 The Swingles are following up their album Deep End, released earlier this year, with a collection of Christmas titled Yule Songs Vol. 2 on 13th November 2015.

The album is the second collection of festive songs from the group after 2013’s EP Yule Songs. Yule Songs Vol. 2 features new compositions such as Tidings and reimaginings of classics such as Silent Night and O Holy Night. The album also features an appearance by Jazz legend Kurt Elling on The Thaw.

Earlier this year the group lost founder Ward Single but their music continues to exhibit the innovation he inspired, and that has made the 5x Grammy winners a unique pop-culture phenomenon over the past 50 years.

The Swingles have been heard on numerous TV and film scores including Sex And The City, Glee and The Hunger Games.

In this article:The Swingles