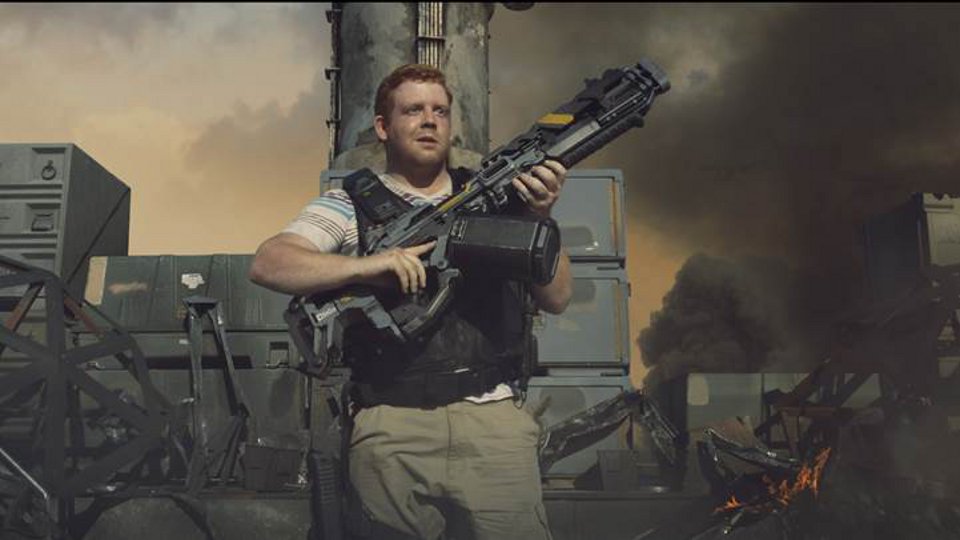 We’re just five days away from the release of Call of Duty: Black Ops III. For each Call of Duty release Activision always put together a fantastic live action trailer. This year’s trailer is called Seize Glory and you can watch it below.

The trailer is directed by Wayne McClammy and features Michael B. Jordan, Cara Delevingne and Marshawn Lynch. It follows Kevin as he wall-runs, thrust jumps and power slides through enemies and zombies on his way to glory.

EF will be bringing you a full review of Call of Duty: Black Ops III later this month. The game is due for release on Xbox One, PS4, Xbox 360, PS3 and PC on November 6th. Check out the official Call of Duty website for more information.

In this article:Activision, Black Ops III, Call of Duty, PS4, Xbox One