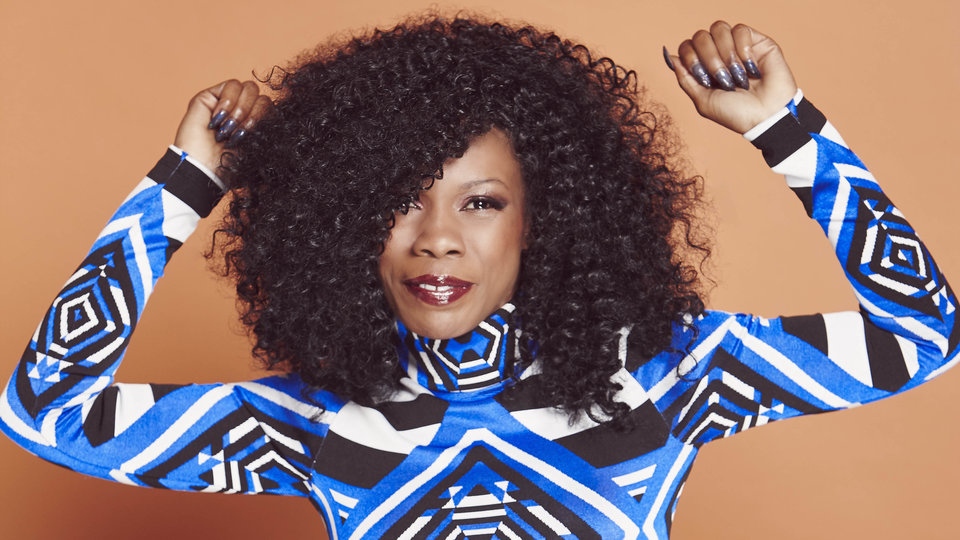 Tonight saw the early exit of Bupsi, who got the lowest amount of votes from viewers. The singer who was on Simon Cowell’s Overs category seemed unsure last night as she sang a Marvin Gaye song she was unfamiliar with. The normally confident singer didn’t manage to bring her ‘nasty’ attitude to the stage.

Alien Uncovered and Kiera Weathers both had to sing for the judges to save their place in the competition. The girlband performed first and opted to sing dance track Pressure and seemed to focus on their harmonies. The band’s performance was good but wasn’t their strongest. Kiera Weathers decided to sing Everybody Hurts and we felt every note and word she sang.

The verdict: Both Rita and Cheryl stuck to their acts whilst Nick and Simon voted to keep Kiera in the competition based on tonight’s performance. This meant that Alien Uncovered were the second act to leave the show.