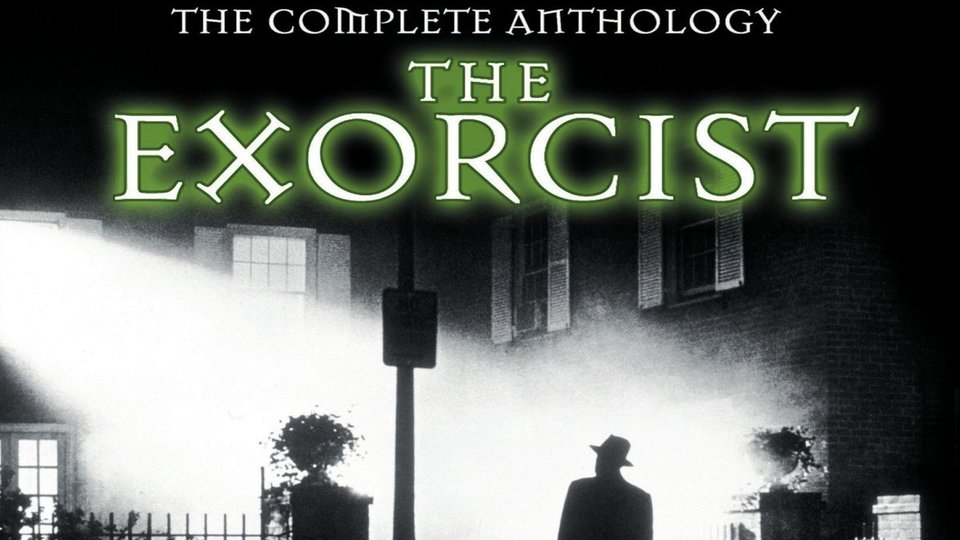 A true cinema landmark, the theological thriller is one of the top ten box-office performers of all time. The Exorcist took 10 Academy Award® nominations, including Best Picture, and won two Oscars®, for Best Adapted Screenplay, as well as winning for Best Sound. Subsequently, the film went on to become a multi-million pound franchise.

Dominion: Prequel To The Exorcist (2005)

To be in with a chance of winning The Exorcist: The Complete Anthology on DVD, just answer the question below.