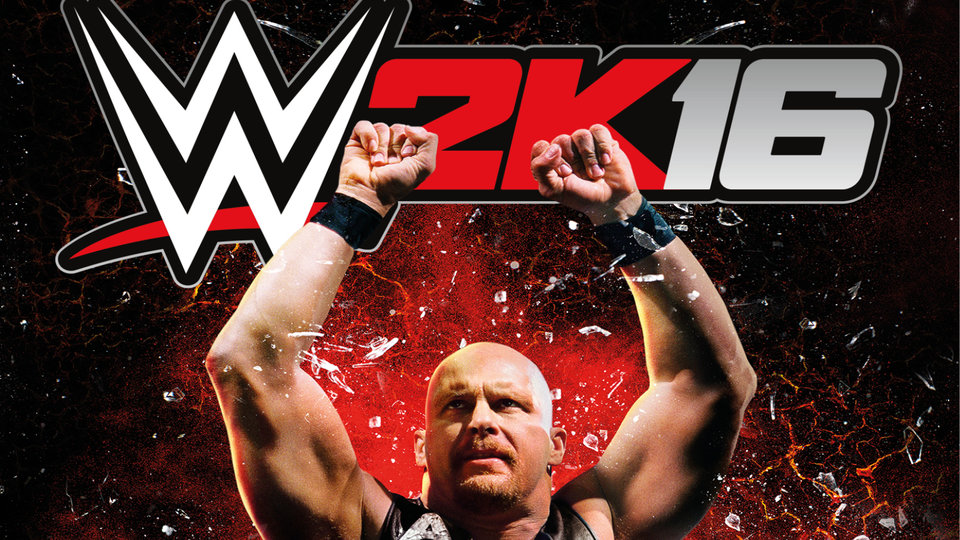 WWE 2K16 is out now and to celebrate, we are giving away a copy of the game on PS4!

To be in with a chance of winning WWE 2K16 on PS4, just answer the question below.