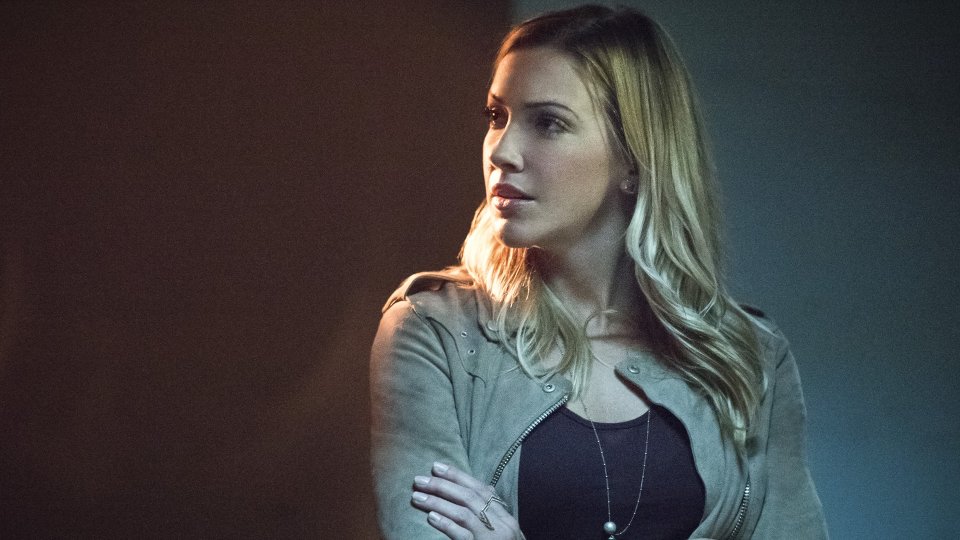 Laurel (Katie Cassidy) is about to get herself in a whole load of trouble after the latest episode of Arrow.

After convincing Thea (Willa Holland) to go with her, Laurel arrived at Nanda Parbat with Sara’s (Caity Lotz) body in the hope that Malcolm (John Barrowman) would agree to bring her back to life. Nyssa (Katrina Law) promised to stop Laurel from using the Lazarus Pit on Sara but ultimately she failed when Malcolm was convinced by Thea. Following Sara’s resurrection, Nyssa destroyed the Lazarus Pit so no one else could be resurrected.

Elsewhere in the episode Thea learned that the only way to cure her bloodlust was to give in to it, Diggle (David Paul Ramsey) got new information on his brother’s murder, and Team Arrow went up against metahuman Jeremy Tell (J.R. Bourne), who could pull playing cards out of his tattoos and use them as deadly weapons.

The next episode of the season is Beyond Redemption. Laurel must deal with the consequences after taking Sara back to the hidden city of Nanda Parbat. Oliver (Stephen Amell) gets a major surprise.