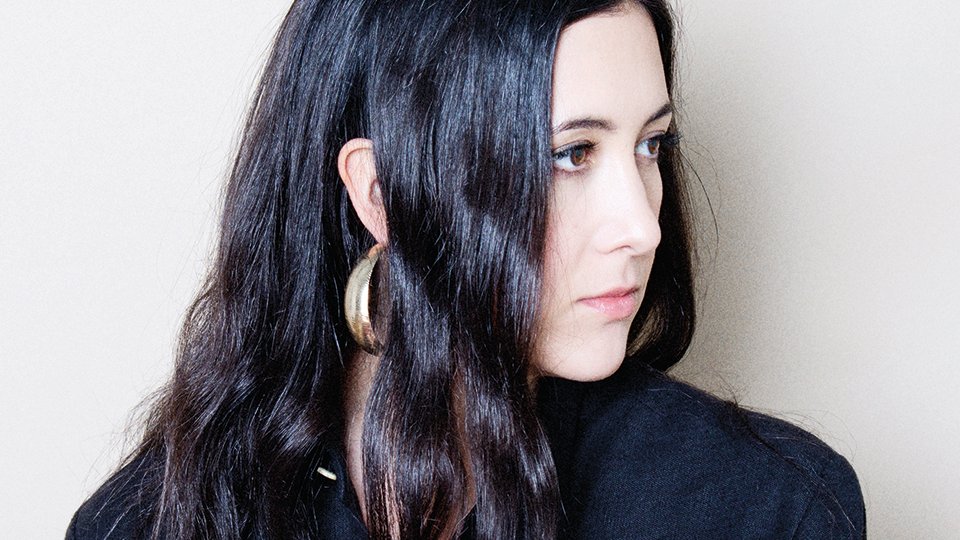 Singer-songwriter Vanessa Carlton arrived on the charts with a crash in 2002 when her debut single A Thousand Miles became a global hit. It propelled her debut album Be Not Nobody to sell over 2.5 million copies worldwide. Matching the success of that single and album has proven challenging for Carlton but rather than try to recreate the sound that gave her a breakthrough, she’s consistently evolved her sound making the music that she wants to make without compromise. It’s been four long years since her last studio album Rabbits on the Run but now she’s back with fifth album Liberman.

Liberman is in many ways a creative rebirth for Carlton. It’s the furthest away from the mainstream crossover sound of Be Not Nobody that she’s recorded but piano stays as the centrepiece to each of the songs on the record. Carlton wrote or co-wrote every song on the record and she keeps things simple in the best of ways. Liberman opens with the dreamy Take it Easy with Carlton reassuring the listener to stay calm and grounded when life gets tough. It’s a positive and life-affirming message, and one that sets the tone perfectly for the rest of the album.

Since the release of her last album, Carlton has married and given birth to her first child. The impact of both of those events are evident here and she offers some of her most introspective work to date. Liberman isn’t an album you can dip in and out of; it demands to be listened to from start to finish. There is a strong theme both musically and lyrically running through the album, and it’s a rare record where it feels so specifically sequenced that you must go on the journey with it.

House of Seven Swords has a deceptively child-like sound to it with Carlton’s sing-song voice telling you to do your own thing and follow your gut, Blue Pool explores Carlton’s relationship with the seductive nature of L.A.’s glitz and glamour, and Nothing Where Something Used To Be is an honest and frank story about breaking up. The gorgeous River finds Carlton singing about fate whilst album closer Ascension sees Carlton facing the inevitable end that waits for us all over a chunky piano melody.

The standout track on the album is Willows with its dramatic and insistent piano melody. Carlton’s voice drives through the melody as she sings of heartbreak and getting your life back together. It’s one of the simplest arrangements on the record but it’s definitely one of the most effective.

Liberman is a different proposition from Carlton and it’s one of her most rewarding. On the record she sounds free, reinvigorated and confident. Fans of her earlier work may be surprised with the sound she’s carved for this album but those who have followed her career from the beginning will appreciate the musical journey she’s embarking on. Liberman is her finest collection in a while and you can hear her heart and soul seeping from every single song.