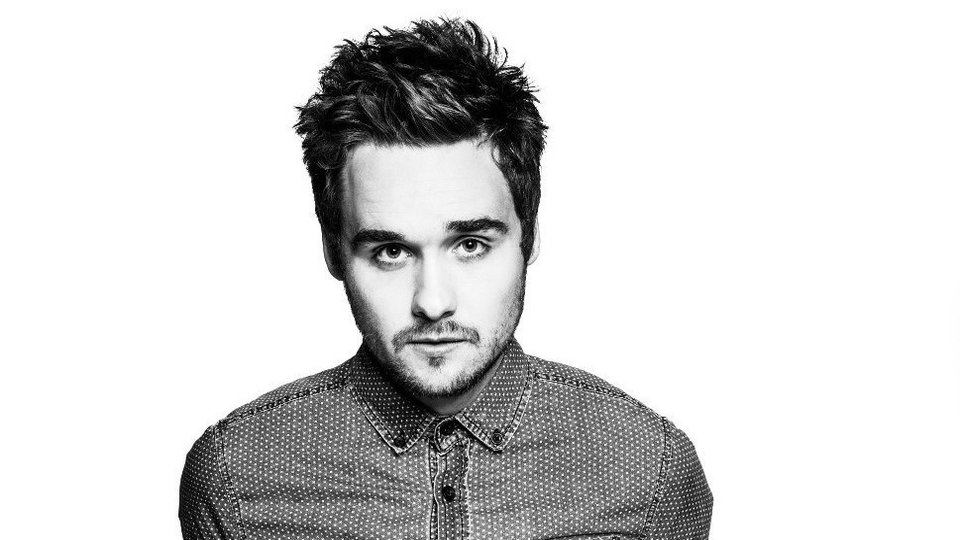 Charlie Hole is a young singer and song writer from Bournemouth who has been hailed by Rod Stewart and Andy Hill as being an incredible artist. Since his early years he has shown a keen interest to music fast forward a few years and Charlie is now releasing his EP Dirty Little Secret. EF caught up with the young singer to talk about music, meeting superstars and the months ahead.

When did you first get into music?

I was about 11 when my parents took my to the Isle of Wight Festival, that was the first time I really got into music. I saw The Who and David Bowie and they just grabbed me. I remember being sat on my Dad’s shoulders watching 60,000 people sing along to Behind Blue Eyes, until then I only wanted to play football.

You’ve received praise from legends, could you tell us how that happened and how it felt?

It’s all slightly surreal, Rod Stewart mentioned me on the radio and then the DJ played one of my songs, I couldn’t really believe it at the time but I’ve met him since and he’s a lovely guy, he’s given me lots of advice and encouragement.

You’ve worked with some great people, how did this come about?

I met Jim Cregan by chance, I was just at a party for a family friend, I think I was only about 14. We got talking and he said he was interested in hearing my music. I thought he was just being polite, but he invited me up to his studio to record a song and we just took it from there. He had a wall full of gold and platinum records and loads of expensive guitars; I was a bit blown away at first but we’ve become great friends.

Your EP is being released at the end of October. Can you tell us what the dirty little secret is?

The dirty little secret is basically the things that were exposed by Ed Snowden a few years back. The government is tapping our phones, emails and messages, we’re being watched 24 hours a day and all of our freedom is being taken away under the pretence of security. I wanted to say something about it so I put it in a song.

When I started out I envisioned my music being far more folk-based than it turned out. This EP has a lot more electric instruments, guitars, a few synths and heavier percussion than normal. I wanted to branch out a bit and flesh out the sound.

Tell us about what subjects you like to write about?

Some of the songs are political but there’s also a few songs about love and rejection and fear. It’s quite a dark EP.

And where do you find the inspiration?

All over the place, I read a lot of books and watch films so there’s always ideas floating around. A lot of songs come from conversations; people can come out with incredible things without really thinking about it, so sometimes if someone says something or comes out with an interesting phrase it’ll inspire me to write a song.

Can we expect to see you perform live soon?

What are your plans for the rest of the year?

I’m releasing the EP, they’ll be some gigs and then I’m going to start recording the album straight away.