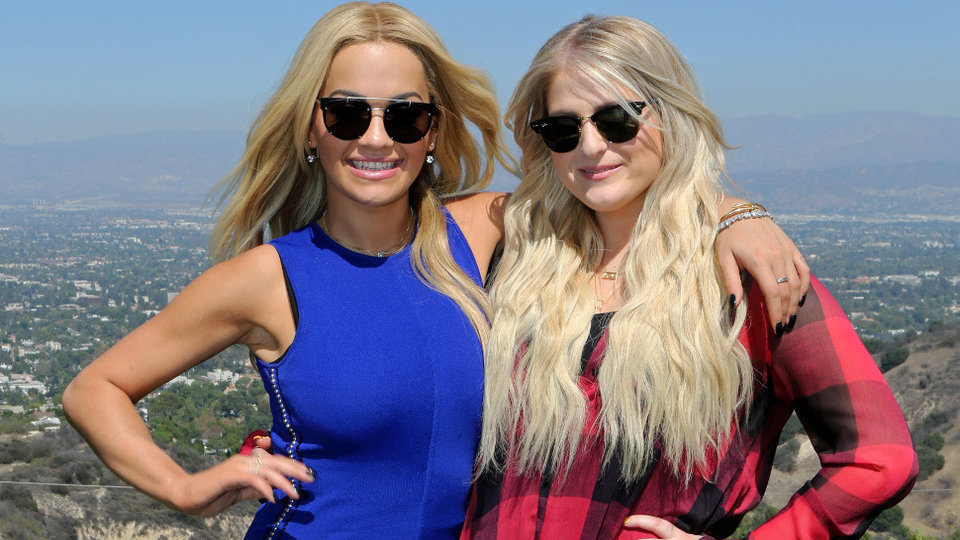 The girls category, who are looked after Rita Ora this year were taken to L.A. where guest judge Meghan Trainor participated in electing the final three girls going through to the live shows.

Trying to secure her place in the live shows was Havva Rebke who stayed true to herself singing in a raw manner. We loved her version of Drake’s massive hit Hold On and the judges thought she had the right look and style. Also hoping to be put through to the live shows was North Londoner, Monica Michael. Her vocals were on point and we loved that her performance was varied. Meghan said that her performance changed her opinion of her.

An emotional Chloe Paige sang a beautiful ballad version of Erasure’s Respect. Vocally it was outstanding and Chloe looks great singing. Both judges thought that she looked nervous but that she did good. One of the favourites on the competition so far has been Kiera Weathers who looked great singing for Rita and Meghan. Her performance was great and put a smile the judges faces.

Singing next was seventeen year old Louisa Johnson who as always didn’t look her age on stage. The teen oozed confidence and had complete control over her vocals. Aretha Franklin’s, Respect didn’t seem to be a challenge for Louisa who owned the track from start to finish. Meghan thought that her performance was great and Rita loved it too.

Lauren Murray brought her bubbly personality with her. Once the young contestant started singing however her vocals were strong and her performance powerful. Meghan loved her and thought the performance showed that she wanted to stay. Rita said she was worried about her stage presence.

Rita like Nick had to give her verdict tonight and she chose her top three to be: Louise Johnson, Lauren Murray and Kiera Weathers.

The X Factor will be back next Saturday at 8pm on ITV.