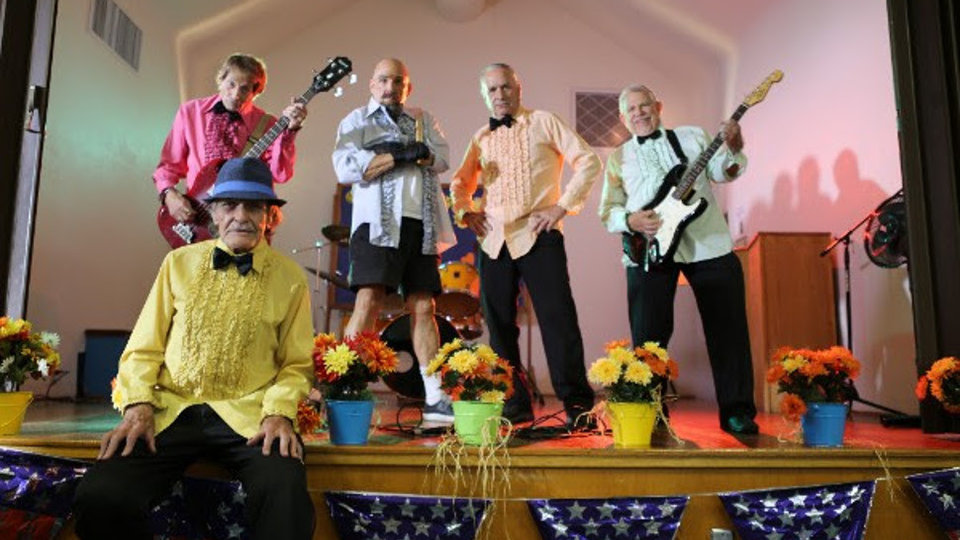 Faith No More have revealed their new video for Sunny Side Up, which was directed by filmmaker Joe Lynch (The Movie Crypt podcast, and films Everly and Knights of Badassdom).

Sunny Side Up is taken from Faith No More’s first album in almost two decades, Sol Invictus. Last time the band released an album was 1997 but Sol Invictus has matched the success of past records with the band reaching number six in the UK and similar spots worldwide. Since the release of Sol Invictus, Faith No More have been headlining several festivals, which included Download, Sonisphere, Riot Fest, Bumbershoot and Rock in Rio. The band also took the stage of The Tonight Show, Jimmy Kimmel Live and Last Call with Carson Daly.

The band will be playing its last show of the year on 25th October at the Aftershock festival.

You can watch the video for Sunny Side Up below:

Advertisement. Scroll to continue reading.
In this article:Faith No More