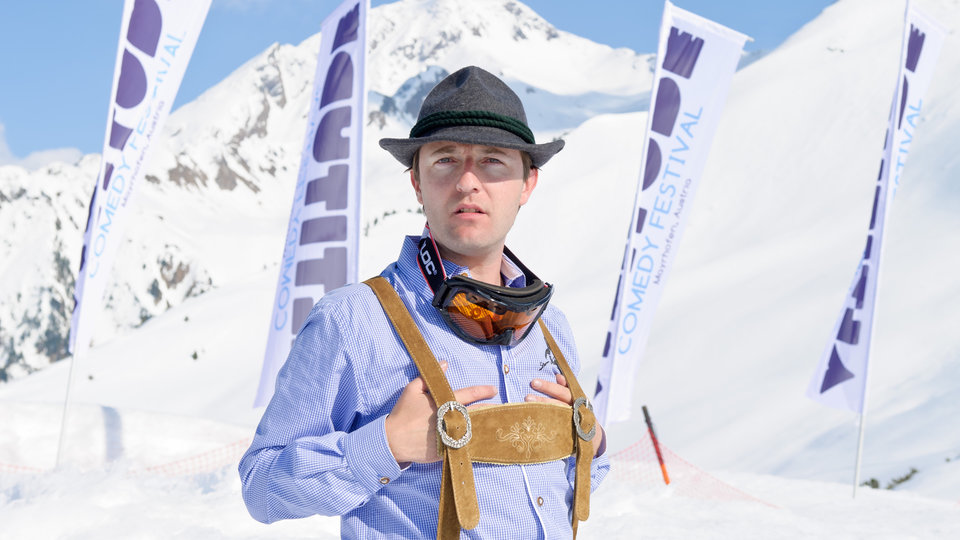 Altitude comedy festival will be back this year in the beautiful mountain resort of Mayrhofen in Austria in 2016 from 11th till 15th January.

So far the festival has revealed details of 10 performers which have joined the line-up for 2016 but details of a huge headliner will be revealed soon. Regarding the news promoter and architect, Andrew Maxwell said: “I can’t believe we’ve reached our 10th Birthday. It seems like just yesterday myself and Marcus Brigstocke came up with this hare-brained idea and now look at it, one of the best festivals on the planet and quite rightly, the world’s No.1 Alpine comedy festival, drawing some of the biggest comedians in the universe. Bring on the slopes!”

Many more acts will be revealed in the coming weeks.

In this article:Altitude, Altitude Festival