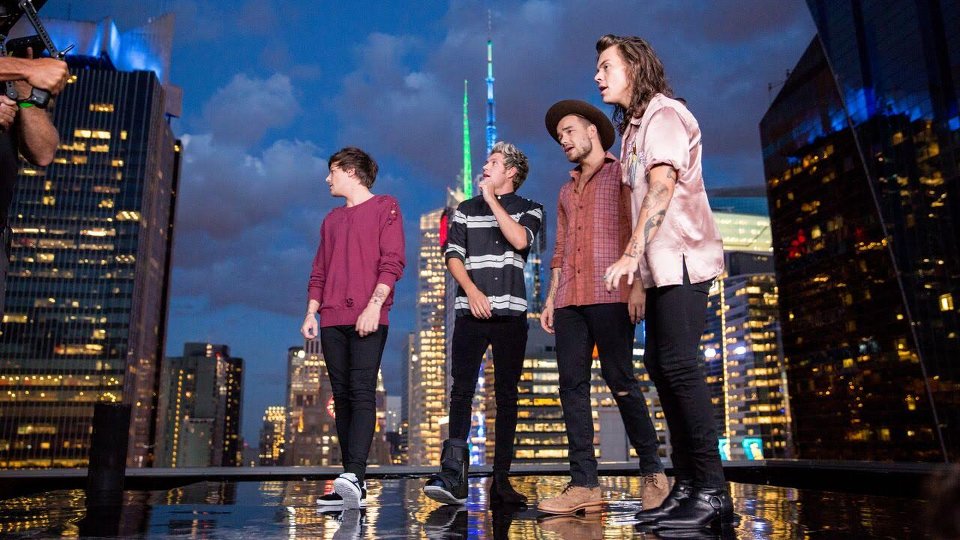 One Direction released their latest single Perfect last week and this week they’ll be releasing the music video.

Directed by Sophie Muller, the video was filmed in New York at the Intercontinental Hotel in Times Square. The group filmed scenes in the hotel’s rooms and on its roof.

Since its release on Friday, Perfect has hit No. 1 on iTunes and is taken from the group’s forthcoming studio album Made in the A.M. It’s the follow-up to the group’s smash hit single Drag Me Down, which was their first release since Zayn Malik left the band.

It has been confirmed that One Direction will take a break in 2016 to allow the members to pursue individual interests. One Direction has maintained that this is not a split for the band.

Take a look at some stills from the music video below: