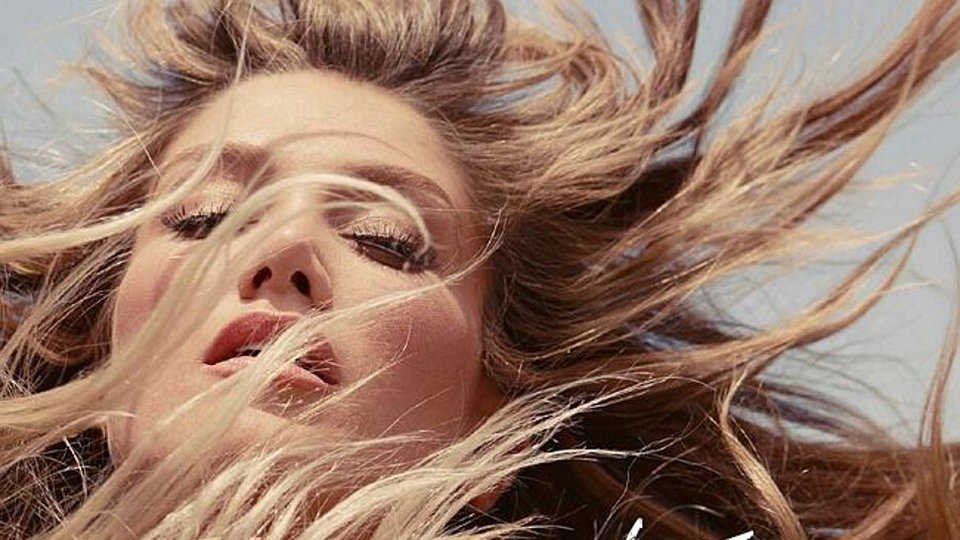 Delta Goodrem shot to fame over a decade ago when she released her multi-platinum album Innocent Eyes in 2003, which topped Australian charts and reached number two in the UK. The album was packed with famous hits, Born to Try, Lost Without You, Innocent Eyes and Not Me, Not I. Prior to her music career Delta Goodrem starred on Australian soap opera Neighbours as Nina Tucker.

Since then Delta Goodrem has released a string of successful albums and most recently starred as one of the judges on the Australian version of The Voice and also the Voice Kids. This year she also made a comeback as Nina Tucker on the occasion of Neighbours celebrating its 30th anniversary.

Her brand new single, Wings, is set to be released on 30th October. The single most recently topped the AIRA chart and is Delta’s 9th number 1 single since releasing her first hit single Born to Try.

EF speaks to the star as she is about to release her single, Wings in the UK.