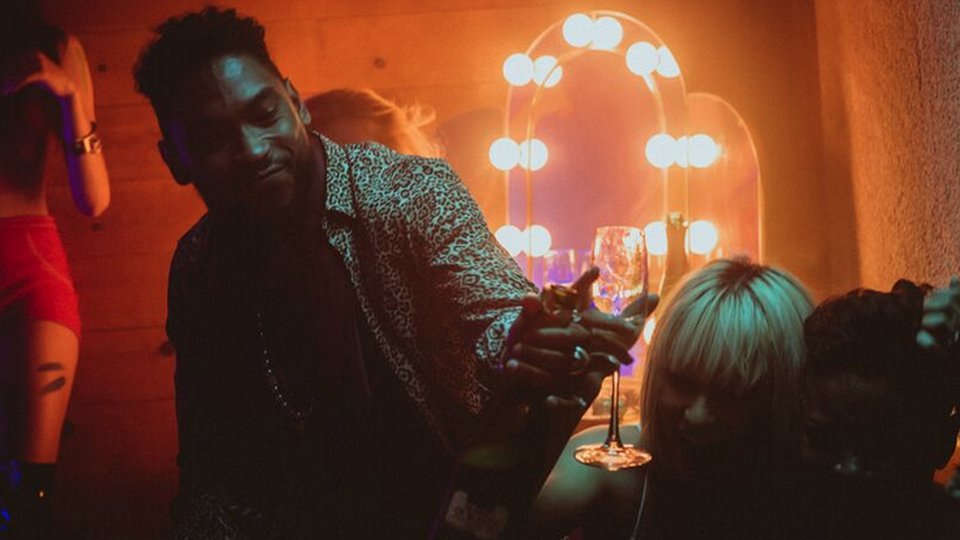 Miguel has unveiled the teaser for the music video for his new single ‘waves’.

Written and co-produced by Miguel, Happy Perez and Flippa, ‘waves’ is the second single to be taken from the star’s third album Wildheart. The video was directed by Miguel and Darren Craig (Rihanna, Big Sean, Justin Timberlake) and shot at Good Time Davey Wayne’s in Hollywood.

When Wildheart was released, ‘waves’ was picked out as a standout track on the album making it an obvious choice for a single. Miguel is currently embarking on the UK leg of his Wildheart Tour with headline shows in London, Birmingham and Manchester.

At the weekend he opened the BBC 1xtra Live Festival on Saturday 17th October in Leeds.

Watch the video teaser for ‘waves’ below: