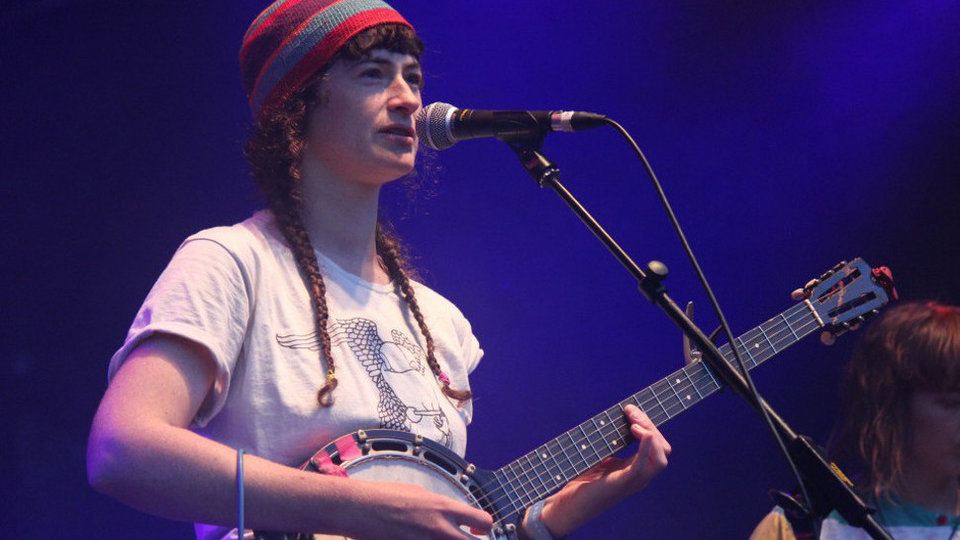 This Is The Kit is the brain child of Kate Stables who is a singer song writer based in both Bristol and Paris. Her band, This is The Kit has most recently gained critical acclaim in August when BBC iPlayer devoted an episode on This is The Kit’s music and influences. The shows host Guy Garvey argued that the band should have been nominated for a Mercury Prize.

Having seen the band perform live at various festivals we can confidently say that there aren’t as many captivating artists doing what This is The Kit does. The music is hypnotising, Stables vocals are mesmerising and the band effortlessly and comfortably delivers whilst playing on stage.

We speak to Kate Stables about festivals, music inspirations and her latest tour and upcoming singles. You can watch the video below.

This is the Kit’s latest album Bashed Out is out now via Brassland Records.

In this article:Green Man Festival, This Is The Kit