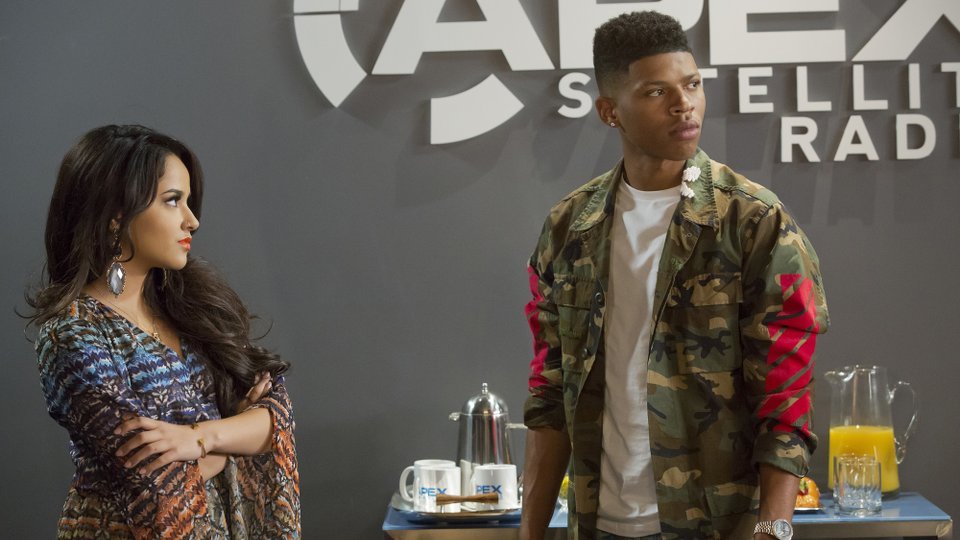 Hakeem decided that he wanted to put together his own version of Destiny’s Child and tried to convince Tiana (Serayah) to be part of the group. When he was turned down Hakeem turned his attention to new discovery Valentina (Becky G.). He also considered an offer from Jamal (Jussie Smollett) to return to Empire so that his album would finally see the light of day.

Elsewhere in the episode Lucious (Terrence Howard) was struck with inspiration in prison and recorded a new song. He also found out that his bail had been set at $1 million dollars.

The next episode of the season is Fires of Heaven. Cookie and Anika collaborate to create a surprise performance. Andre and Rhonda hope their unborn child will return them to the Empire fold.