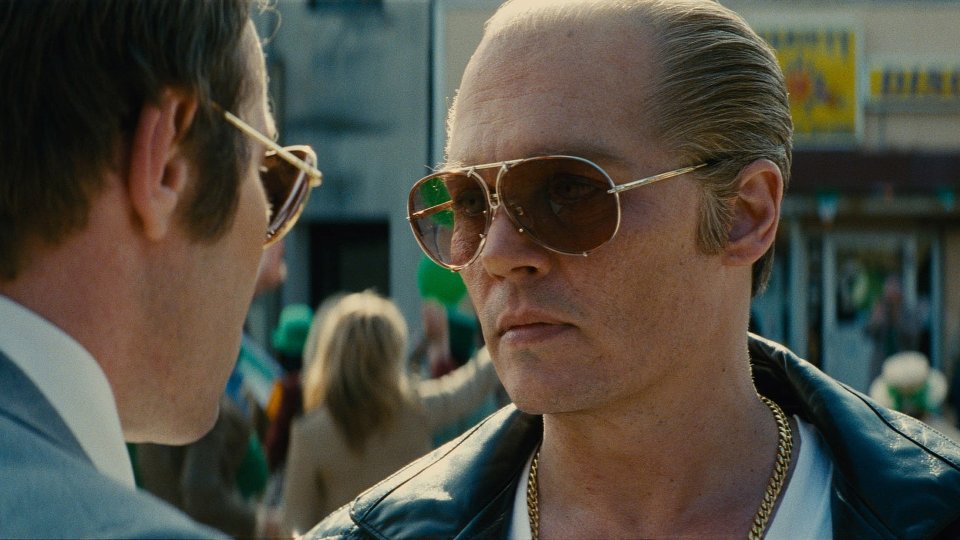 The BFI London Film Festival Virgin Atlantic Gala of Black Mass is taking place tonight from 6.15pm and you can get in on all of the action.

In 1970s South Boston, FBI Agent John Connolly (Edgerton) persuades Irish mobster Jimmy Bulger (Depp) to collaborate with the FBI in order to eliminate their common enemy: the Italian mob. The drama tells the story of this unholy alliance, which spiraled out of control, allowing Bulger to evade law enforcement while escalating his power to become the most feared crime lord in Boston and one of the most dangerous gangsters in U.S. history.

Black Mass is directed by Scott Cooper from a screenplay by Mark Mallouk and Jez Butterworth, based on the book by Dick Lehr and Gerard O’Neill.

Come back here at 6.15pm (GMT) to watch the live stream using the video player below: