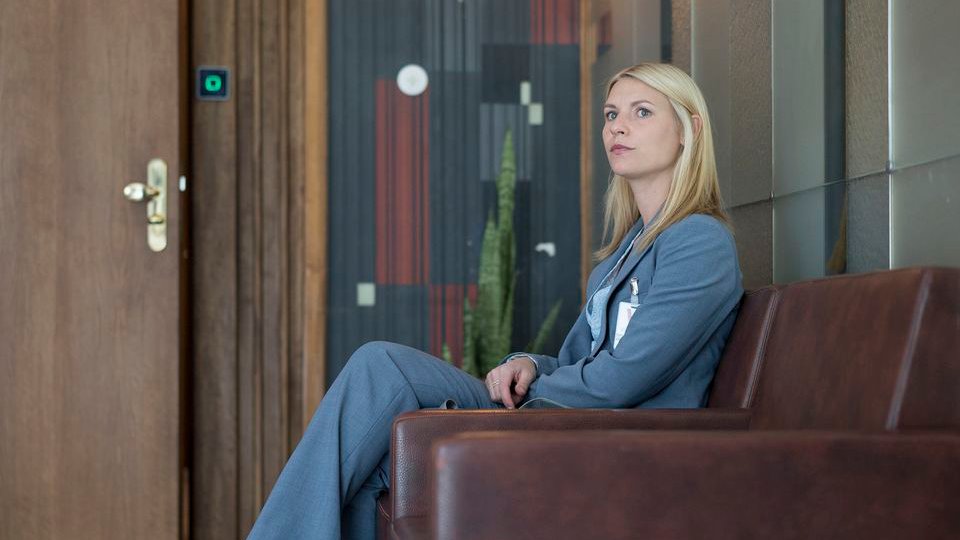 Homeland returned for Season 5 in the US last Sunday (4th October) and it’s arriving here in the UK tonight (Sunday 11th October).

UK viewers will want to be extra careful to avoid Homeland spoilers from the US with the 1 week lag.

Homeland Season 5 picks up nearly two years after the embassy attack in Islamabad at the end of Season 4. Carrie Mathison (Claire Danes) became disillusioned with the CIA’s ‘war on terror’ and was struggling with the guilt brought on by her work.

This Season we find Carrie has left the CIA and exiled herself away from the US to build herself a new life in Berlin. She’s now working for a German philanthropist as head of security.

Carrie may have found peace but judging by the trailer below it looks like that isn’t going to last long. Instead of hunting people down it looks like she has become the target when her name appears on a Kill List.

Returning for Season 5 are Mandy Patinkin as Saul Berenson and Rupert Friend as Peter Quinn. Max Beesley will be joining the show as ex-Royal Marine, Mike Brown.

Tune in to Channel 4 at 9pm on Sundays to watch Homeland Season 5. Check out the trailer for episode 1 below:

Advertisement. Scroll to continue reading.
In this article:Claire Danes, Homeland