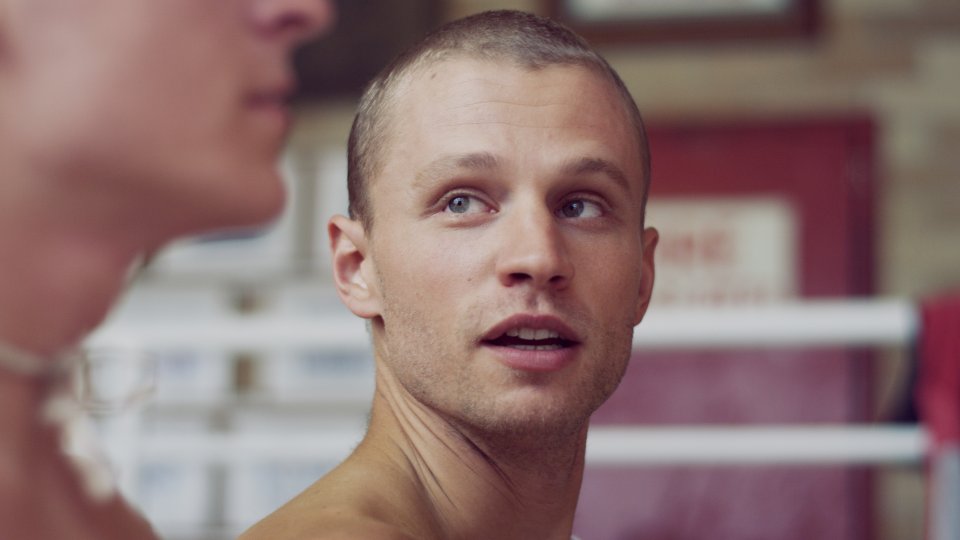 Drown, an Australian movie from writer/director Dean Francis, is released on DVD and VOD on Monday and we’ve got two clips to give you a sneak peek.

The movie stars Matt Levett, Jack Matthews, Harry Cook and Jayr Tinaco, and features a screenplay by Stephen Davis and Dean Francis based on Davis’ play of the same name.

Len is a lifesaving champion, a legend in his lifetime. But when the younger, faster and fitter Phil arrives at the club and saves a young boy on his first day, it seems Len is no longer on top of his game.

His confused feelings for Phil cause him to react violently but when Phil wins the annual Sydney Lifesaving competition; a competition Len has previously won five times, he finally comes face to face with a fundamental question, will he accept his own identity?

Drown is a bold, eye catching, energetic gem, which explores the male body, sexuality and the consequences of same-sex attraction in a masculine environment, all through the lens of a life-saving hero.

Drown is released on DVD and VOD on Monday 12th October 2015. Watch two clips and the trailer below: