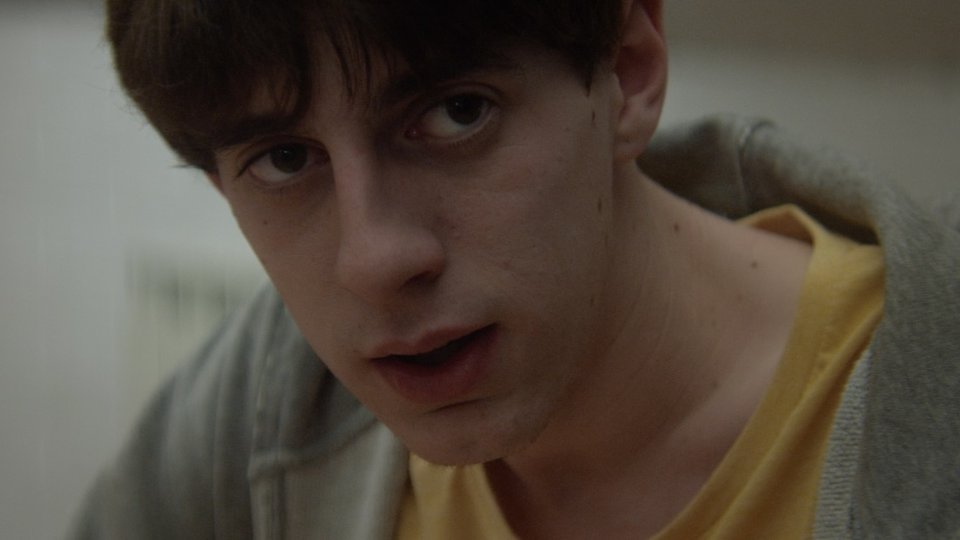 Carlos (Joan Bentalle) is a high school teacher by day and a sexual cruiser by night. The seemingly mild-mannered teacher enjoys strolling through the woods and watching gay men and women having sex with one another. As he observes the acts he fondles himself and seeks pleasure through their liaisons. One day he seen by one of his students, Toni (Aimar Vega), who initiates a hook-up between the two. Toni wants to continue their affair but Carlos isn’t so keen, which leads to a surprising and shocking conclusion.

One of the issues we had for Everlasting Love is the lack of character development. You get to know very little about any of the characters and you don’t really feel one way or another about the fates of Carlos or Toni. Carlos is broadly painted as a man with a voracious sexual appetite but also a bit of a creep who prays on young boys. Toni on the other hand is such a quiet character that you really have no idea what to make of him at all. He doesn’t appear to have any motives for his actions and just follows his random group of friends.

It would seem that Fores believes he’s created an abstract art house piece of cinema that provides some comment on the state of the world’s youth. That may be his intention but sadly the film doesn’t amount to very much of anything. It feel disjointed with a narrative so loose you’re not entirely sure what you’re supposed to be getting from it. From conversations on love through to random hook-ups in the woods, the tone of the movie is all over the place.

For us the final act didn’t ring true at all and it all comes about very quickly. The film comes in just shy of 70 minutes but the last 15 minutes or so feel like they’ve been done for effect rather than any artistic merit. The ‘twist’ doesn’t feel all that true to the story and thanks to the one-dimensional characters it doesn’t impact in the way it hopes to either. Everlasting Love left us completely cold and we just didn’t believe what we were seeing for a single moment.

Watch the trailer for Everlasting Love below: