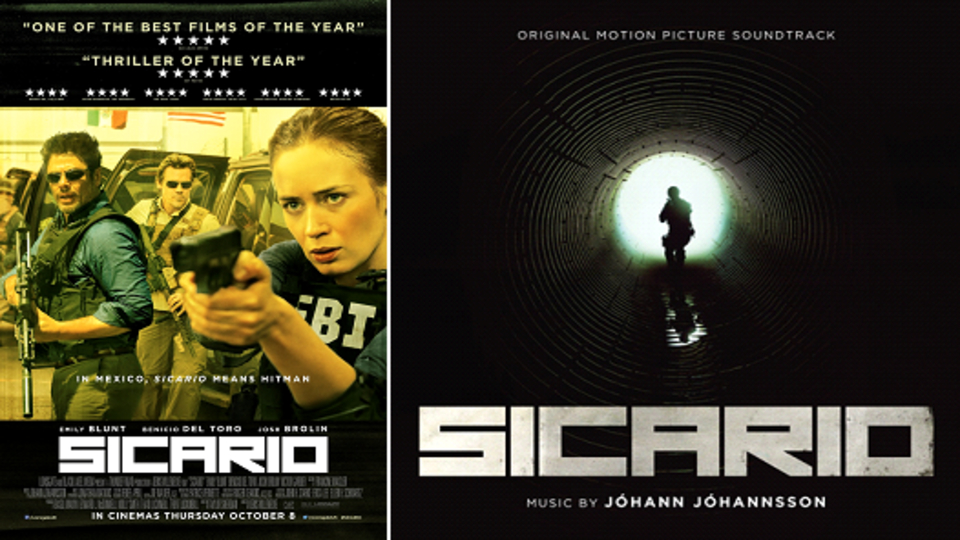 To celebrate the forthcoming release of thriller Sicario, in cinemas 8th October 2015, Entertainment Focus is giving 1 reader the chance to win a Sicario poster signed by Emily Blunt, Benicio Del Toro and Denis Villenueve as well as a copy of the film’s epic soundtrack! 4 runners up will each win a copy of the soundtrack.

In the lawless border area stretching between the U.S. and Mexico, an idealistic FBI agent [Emily Blunt] is enlisted by an elite government task force official [Josh Brolin] to aid in the escalating war against drugs.
Led by an enigmatic consultant with a questionable past [Benicio Del Toro], the team sets out on a clandestine journey forcing Kate to question everything that she believes in order to survive.

For your chance to win a signed Sicario poster and a copy of the film’s soundtrack, all you need to do is answer the question below correctly.

Sicario is released in UK cinemas on the 8th October.

In this article:Competition, Emily Blunt, Sicario