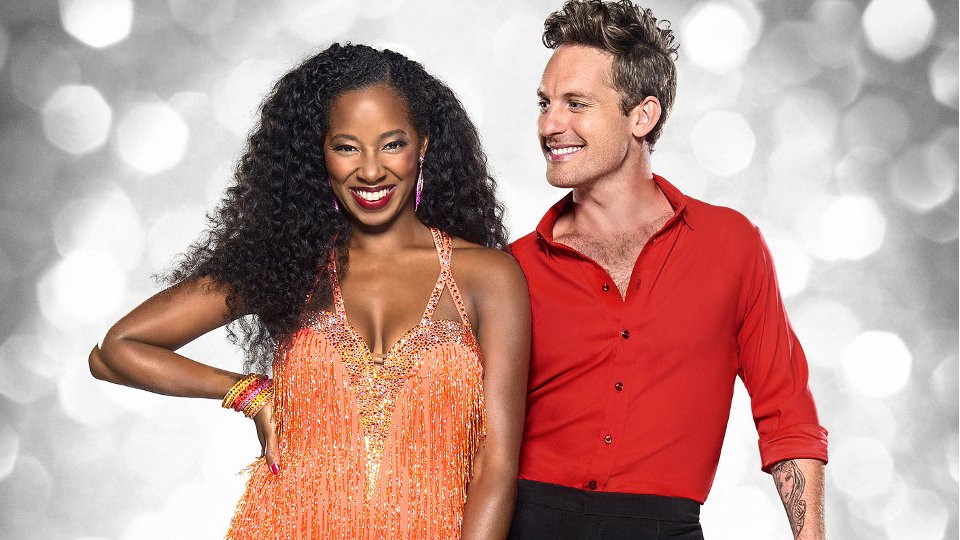 Strictly Come Dancing 2015 is just days away from its third week and this weekend another couple will be leaving the competition.

Last weekend athlete Iwan Thomas and his partner Ola Jordan left the competition after failing to impress the judges with their moves. They were in the bottom two with Jamelia and her partner Tristan MacManus.

This weekend it’s Movie Week and the theme is Hollywood Glamour. The songs and dances for the weekend have been released and it sounds as if we’re in for a real treat.

Find out what your favourite couple will be dancing on Saturday night:

Tune in to BBC One on Saturday at 6.20pm to see how the couples get on.