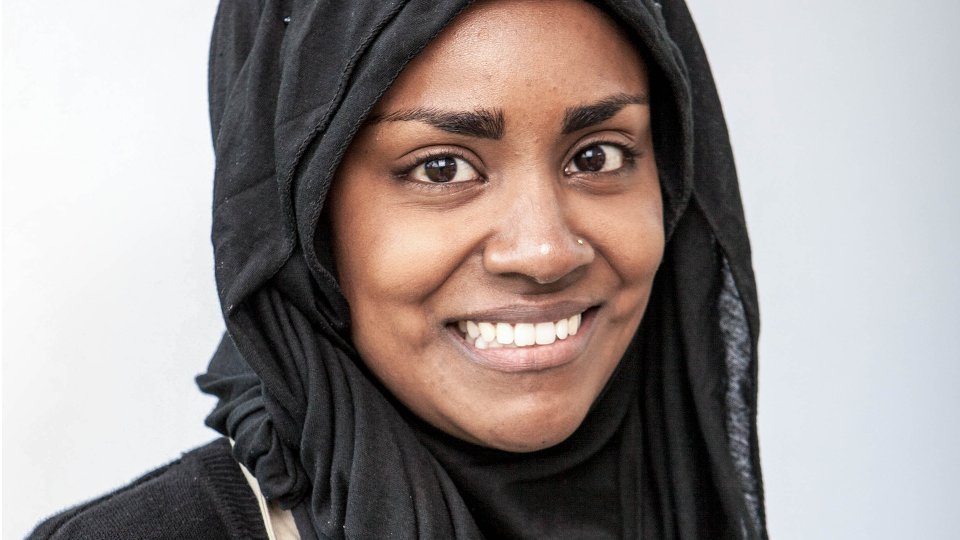 Nadiya was crowned the winner of The Great British Bake Off tonight.

At the start of the show Mary Berry admitted that she had no idea which of the three bakers would walk away the winner. She said that in previous series she had an inkling but that it could be anyone’s to win this year.

The first challenge of the evening was the final signature challenge where the bakers had to make two types of filled iced buns. Ian forgot to put sugar in one of his batches of iced buns and Tamal was criticised for his lack of royal icing shine and his failure to make a creme patisserie that he could use. Nadiya came out of the first challenge unscathed after both of her batches impressed the judges.

The final challenge of the day, and the series, was the showstopper. The bakers were challenged to bake a three tiered cake using classic British bakes as the basis. Nadiya was first to be judged and she was praised for her design before being told her cakes were ‘stunning’. Tamal was next and Mary was impressed with the way the cake looked and tasted. Ian was last to be judged and his design went down a storm as did the taste of the cake.

The Great British Bake Off will be back on BBC One next summer.