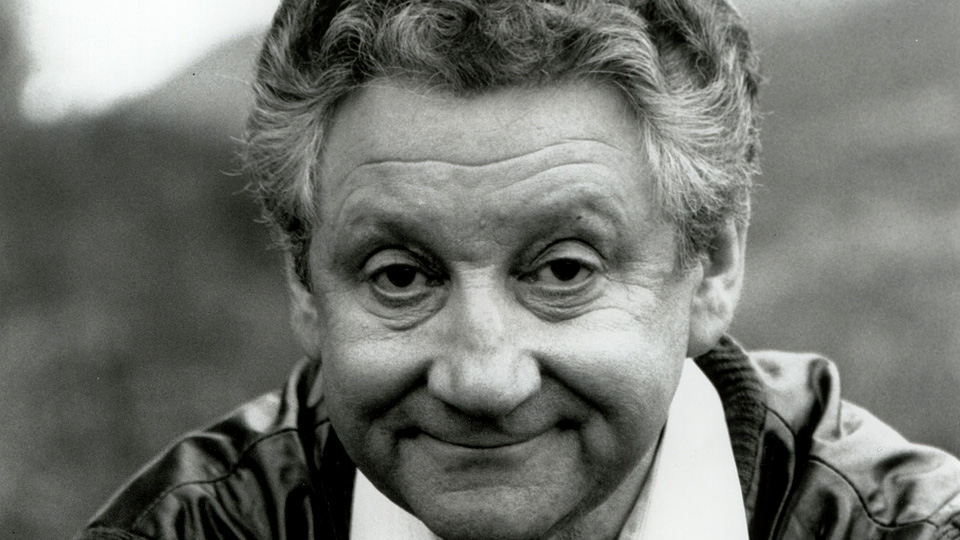 In their 150th Anniversary year, City Varieties Music Hall kicks off its Autumn season of The Good Old Days this Friday.

During October, each weekend will have a different headlining artiste plus a supporting bill filled with the cream of variety talent including comedians, jugglers, singers, magicians and illusionists, all accompanied in style by The Good Old Days Orchestra and presented by Johnny Dennis. Stars from film and television include Bernie Clifton, Freddie Parrotface Davies, The Krankies and Don MacLean.

The Good Old Days are at City Varieties Music Hall each weekend throughout October. Performances take place at 7pm on Fridays and Saturdays with a matinee on Saturday at 2pm. Tickets cost from from £17. Book online at cityvarieties.co.uk or call the Box Office on 0113 243 0808.