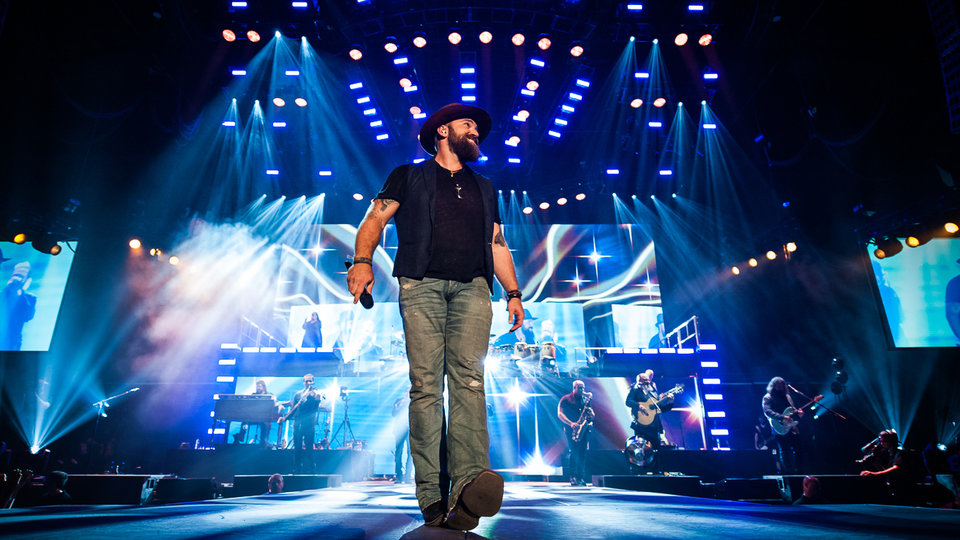 Zac Brown Band have revealed a jam session of the band covering Adele’s track, He Won’t Go, which you can now watch on EF. The track was recorded ahead of their headline show at London’s Wembley Arena last Friday.

The band’s live performance at Wembley Arena marked their return since they playing a sold out show at The O2 Arena for Country To Country Festival in 2014. The Zac Brown Band were supporting their brand new album Jekyll & Hyde, which was released earlier this year.

The Zac Brown Band are known for their live shows and the band will make history on the road in the US this year on their North American Stadium Tour which includes a record breaking three nights at Fenway Park, Boston.

The band will headline 20 stadium dates seeing them perform to over 600,000 fans.

You can watch the Zac Brown Band cover Adele below: