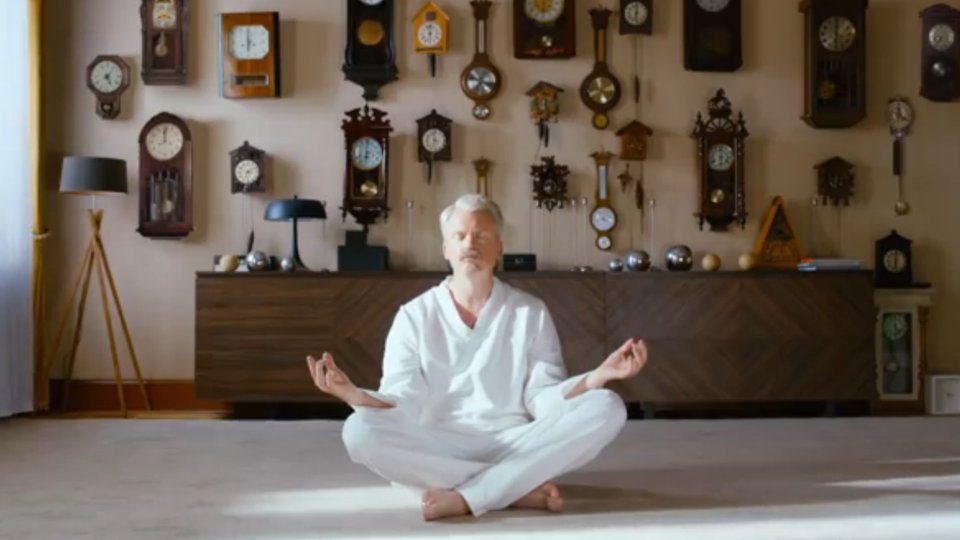 The charismatic character is back for a new advert called ‘Focus’, which sees him going about a variety of tasks safe in the knowledge that he’s being protected by TENA Men. During the advert Stirling is seen playing basketball, operating on a patient and even being faced with death by dinosaur but nothing gets in his way.

TENA Men have released the Protective Shield to help men with incontinence. It’s extra thin with a unique black design with extra light absorbency control for security against small leaks. It’s specially engineered for the male anatomy and is the company’s most discreet product yet.

You can request a sample of the product from TENA Men to see if it helps you if you, like Stirling, are suffering from incontinence.

Watch the brand new advert below and see what else Stirling manages to do: