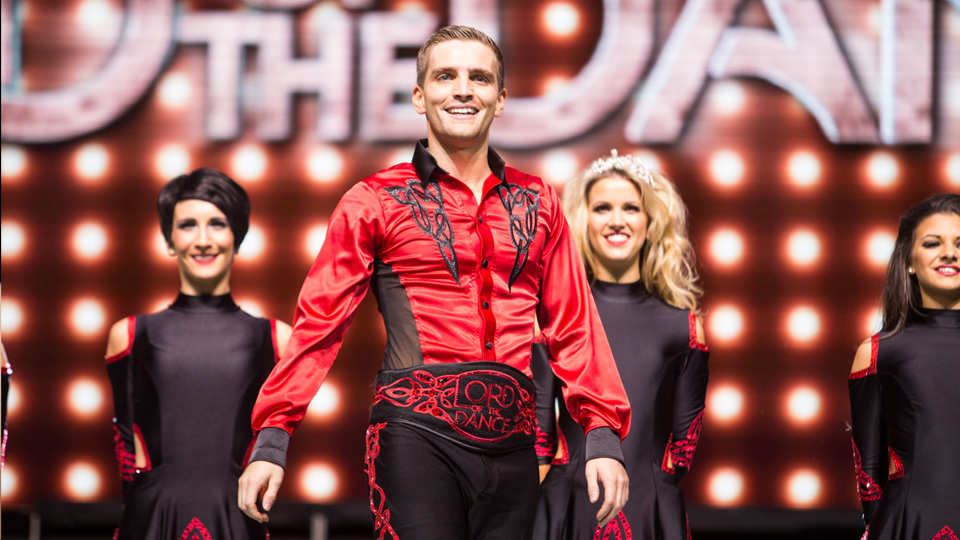 Lord of the Dance transfers to London Playhouse Theatre

Michael Flatley’s Lord of the Dance: Dangerous Games has a new West End home and can be seen at the Playhouse Theatre from 10th October 2015 until 3rd January 2016, following a highly successful six-month limited season at the Dominion Theatre, which finished in September.

Flatley said: “I’m delighted that London has once again welcomed us so warmly, and to be able to extend the show’s run by moving to the very beautiful Playhouse Theatre makes me feel immensely proud of what we’ve achieved. I am delighted for my dancers that they can continue to perform in this great city.”

The cast at the Playhouse Theatre will be led by Michael Flatley’s team of dynamic young stars, James Keegan and Morgan Comer, who have both won every major title in competitive Irish dance. They were hand-picked and trained by Flatley himself and have starred in the West End and UK touring shows of Lord of the Dance: Dangerous Games. Michael Flatley, who has recently retired from UK performances, is excited to hand over the reins to such talented performers.