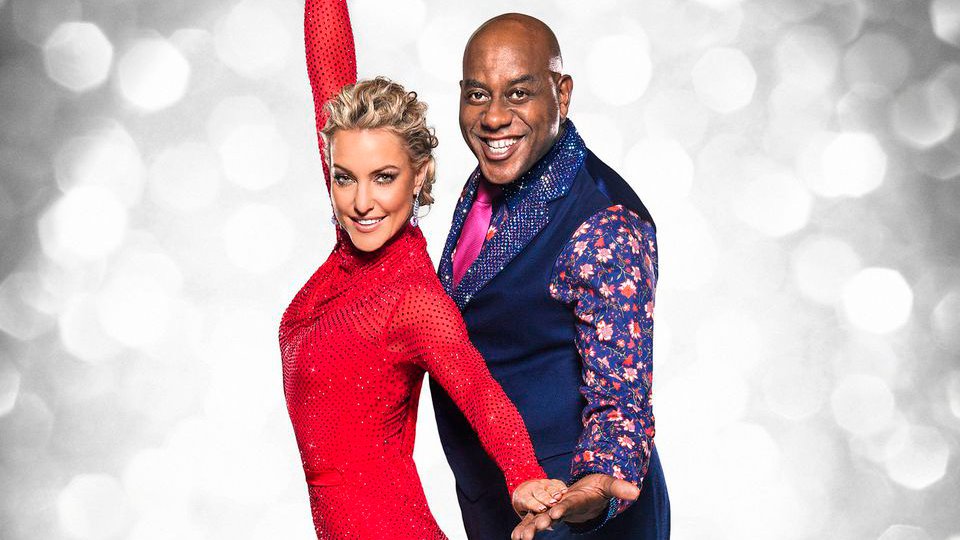 Strictly Come Dancing returns to our screens this weekend as 15 new celebrities battle it out for the Glitter Ball trophy.

Ahead of the live shows, which will be split across Friday and Saturday nights, the song list and dances for each couple has been unveiled. Find out what your favourite couple will be dancing to by looking at the list below:

Judges Len Goodman, Darcey Bussell, Bruno Tonioli and Craig Revel Horwood will be on hand to critique the celebrities and their professional dance partners and each couple will be scored by the judges.

None of the dancing duos will be leaving the show this weekend though, as the judges scores will be carried forward to next weekend when the viewers will get the chance to vote for their favourites.

Strictly Come Dancing returns to BBC One on Friday 25th September at 9pm when 6 couples will dance with the remaining 9 couples taking to the dancefloor on Saturday 26th September at 6.15pm. Take a look at the couple images in our gallery: