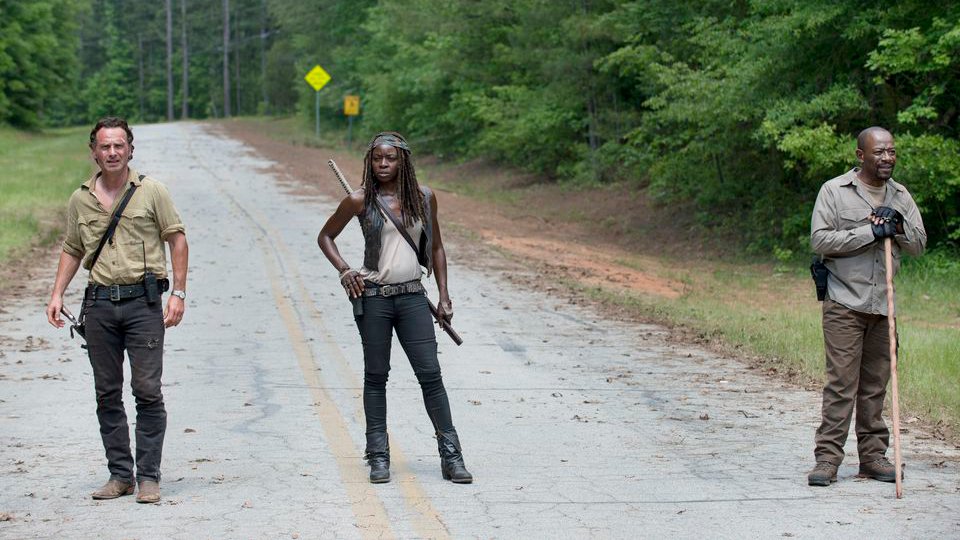 With just under a month to wait a whole bunch of new images have been released for the upcoming sixth season of The Walking Dead.

The season five finale also teased the arrival of the Wolves – a mysterious and hostile group who appear to be fans of carving the letter W onto the heads of the walkers.

The first episode of the new season will be 90 minutes long and it will premiere on October 12th in the UK, just 24 hours after the U.S.

Check out the latest images from The Walking Dead S6 in our gallery below: