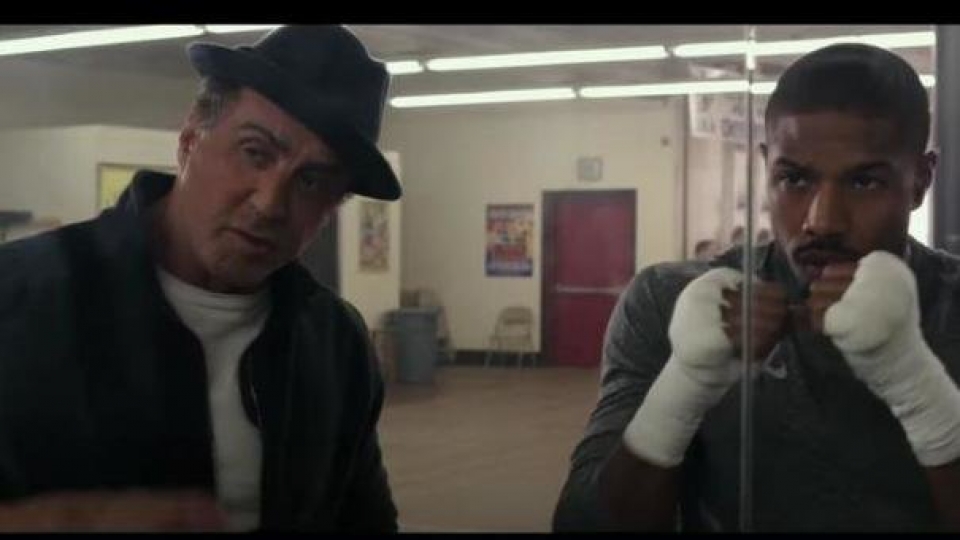 Award-winning filmmaker Ryan Coogler’s Creed now hits UK cinemas in 2016 despite the US release being in November.

The news comes as a bitter blow to fans of the Rocky-inspired off-shoot, who can now expect to see Creed on February 19th 2016 – almost 3 months later than our friends in the USA who get to see the anticpated blockbuster on November 25th.

Exploring a new chapter in the legendary saga of Rocky, it stars Academy Award nominee Sylvester Stallone reprising his iconic role. The film also reunites Coogler with his Fruitvale Station star Michael B. Jordan as the son of Apollo Creed.

Adonis Johnson (Jordan) tracks down the Italian Stallion to train him in the art of boxing. His late father is Rocky’s former opponent and friend Apollo Creed, so the two begin a journey of discovery that will echo the past and ring-in a new era for both men.

Check out the brand new trailer below for the boxing drama.