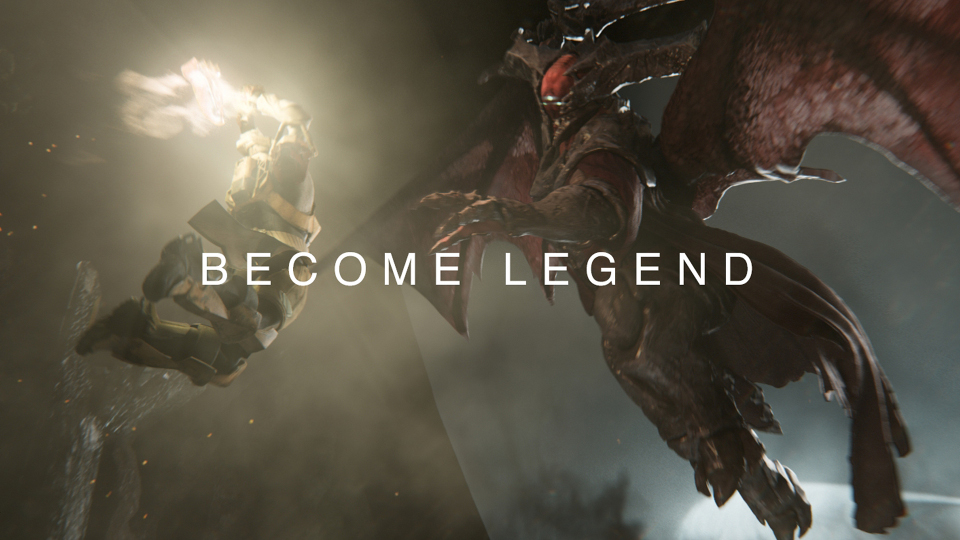 Activision, Bungie, 72andSunny, Digital Domain and RESET have come together again to create a blockbuster live-action launch trailer to build upon the excitement and momentum leading up to the global launch of Destiny: The Taken King, the first major expansion to the Destiny universe.

The spot, “Evil’s Most Wanted,” is directed by Joseph Kosinski (Oblivion, TRON: Legacy). The trailer is set against “Black Dog” by Led Zeppelin. It features a Fireteam of Guardians, accompanied by their ‘Ghost’ companion, adventuring to take on the vengeful King Oryx and his army.

Destiny: The Taken King is available worldwide on 15th September for PlayStation 4, PlayStation 3, Xbox One and Xbox 360. EF will have a full review of the expansion after launch.

In this article:Activision, Bungie, Destiny, PS4, The Taken King, Xbox One