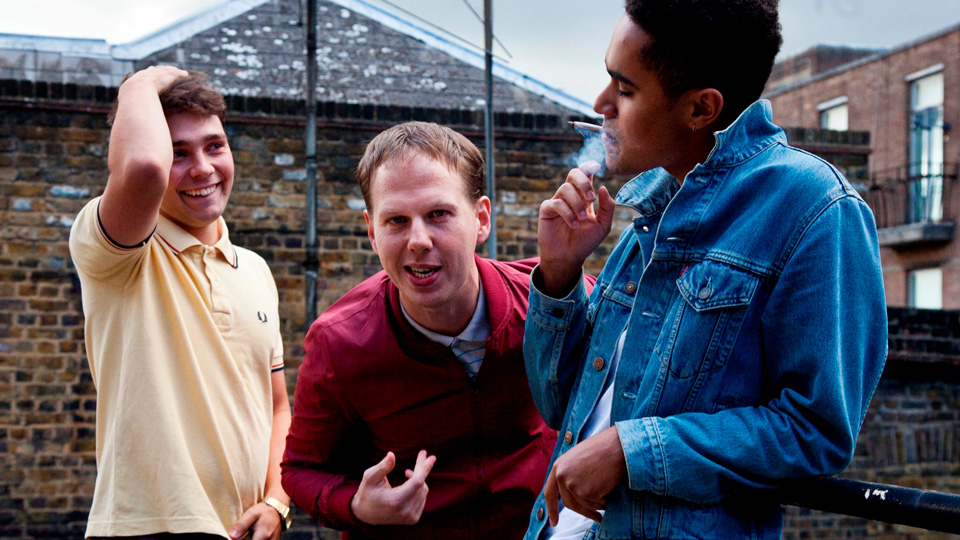 Tooting Arts Club will revive their own production of Barbarians by Barrie Keeffe this Autumn. The 1977 play is set in a post-recession Britain troubled with youth unemployment and protests about rising immigration. It is to be staged in Former Central Saint Martins School of Art – the birthplace of UK punk and is launched in collaboration with Emily Dobbs of Jagged Fence Theatre.

Barbarians consists of three separate short plays featuring the same characters at different stages in their lives. In 1977, Britain had just emerged from a worldwide recession. It was the Queen’s silver jubilee year but Paul, Jan and Louis had little to celebrate. With widespread youth unemployment and little opportunity on the horizon, there was anarchy in the air. Barbarians follows the fluctuating fortunes of its three male characters on a journey that is as humorous as it is brutal, to the soundtrack of The Clash, The Sex Pistols and The Jam. Saint Martins provides the perfect setting, steeped in the punk culture of that time, to revive this acclaimed production which is as relevant now as it was then.

Barrie Keeffe said: “I’m delighted that Barbarians is going to St Martins. It’s the perfect home for it. When I wrote Barbarians I was trying to capture that energy of punk on the stage, so to have it performed at such an important building from that time is very exciting. It sounds odd to say, but I’ve mixed feelings about seeing Barbarians revived. When I wrote it, I thought it was a play of its time, but in a way it’s sad that it’s still so relevant to the situation of young people today. Obviously I’m very happy to see it produced, but shocked that the problems in it are still around today.”