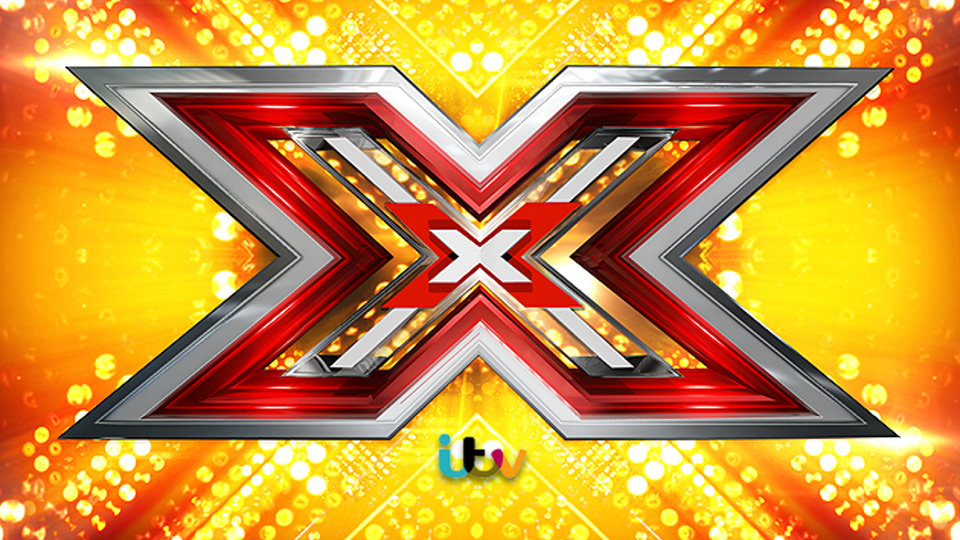 The four judges, Simon Cowell, Cheryl, Rita Ora and Nick Grimshaw were all ready to hear fresh new acts, who were there to get a shot at fame and prove that they have the X factor. EF followed all the action and here’s our recap.

Thousands flocked to the auditions both excited and terrified to sing in front of the judges. First we heard from Jasmine Leigh Morris, the 21 year old sang beautifully and captured the judges attention easily with her stunning vocals and we for one loved her confident performance. Simon said that she should start being more confident and Rita felt privileged to hear her perform. 27 year old Max Stone who is a full time musician sang Bob Marley’s No Woman No Cry and his voice shone throughout his performance and the judges loved it with 4 yes’.

The auditions continued with even more talented singers such as Ebru Gursoy, who looked and sounded amazing. Her vocals were confident and powerful, which was a hit with the judges as she progressed to the next round. Cheryl commented ‘that’s what I am talking about’ and it was a yes from all the judges.

Sharon Rose sang Whitney Houston’s hit single I’m Every Woman with a lot of  enthusiasm and the judges were dancing along and enjoying the performance. She went through to bootcamp also.

The X Factor is nothing without its more left-field contestants and 51 year old Joselito certainly fit the bill with his fresh interpretation of Copacabana. We enjoyed his unique performance. Shazpaz didn’t really sound the way she expected perhaps and gave a rather cringe-y performance. Erwin from Scotland wanted to offer something fresh and young and came equipped with his very own backing dancers, giving a big performance however his vocals failed him.

Next up we heard Che Chesterman singing Who You Are by Jessie J track. The young singer said he wanted to bring old school soul back. The singer did a good job singing the song and pushed himself. Cheryl said she couldn’t believe he could reach that register and Rita said you should never judge a book by its cover and that he’s audition was amazing. Simon also said the voice was beautiful and it was 4 yes’.

Karen Mav surprised us with that powerful voice of hers and she had the right attitude hitting all the right notes and doing it with a sweet attitude. We enjoyed her audition as much as the judges who praised the young singer.

Jordan Luke Gage the male nanny was charming and we loved the tone of his voice. We could have listened to him sing for hours. Cheryl said that he sang beautifully and Nick thought Jordan was very charismatic.

Cheryl, Nick Grimshaw and Simon Cowell went on to judging without Rita Ora for part of the auditions and missed out on a saucy performance from secondary school teacher, Tonatha Raihan who performed to a Beyonce track that got the temperature rising in the audience. Her powerful voice certainly impressed us and the judges put her through to bootcamp.

Farmgirl Hanna Marie Kilminster sang a Queen song and gave it all she got and her voice seemed to hit the notes with ease.  The 30 year old seemed so comfortable on stage and we couldn’t take our eyes off her. All Simon had to say was ‘Bloody hell where this this come from’ and ‘that she had an incredibly voice’, Rita is also felt ‘shocked’ and the judges all agreed that the country girl should be put through to bootcamp.

Last but not least came backing singer Anton Stephans, who came to The X Factor to show that he should be at the front of the stage rather then taking part in someone else’s art. Anton’s vocals were emotional and powerful completely gobsmacking the judges and the crowd, which gave him a standing ovation. Anton doesn’t have to convince us that he deserves a place in the spotlight with a voice like that. Nick Grimshaw said he had him in the palm of his hand and Cheryl said he nailed the performance. The judges put Anton through to bootcamp.

The X Factor will be back next Saturday.