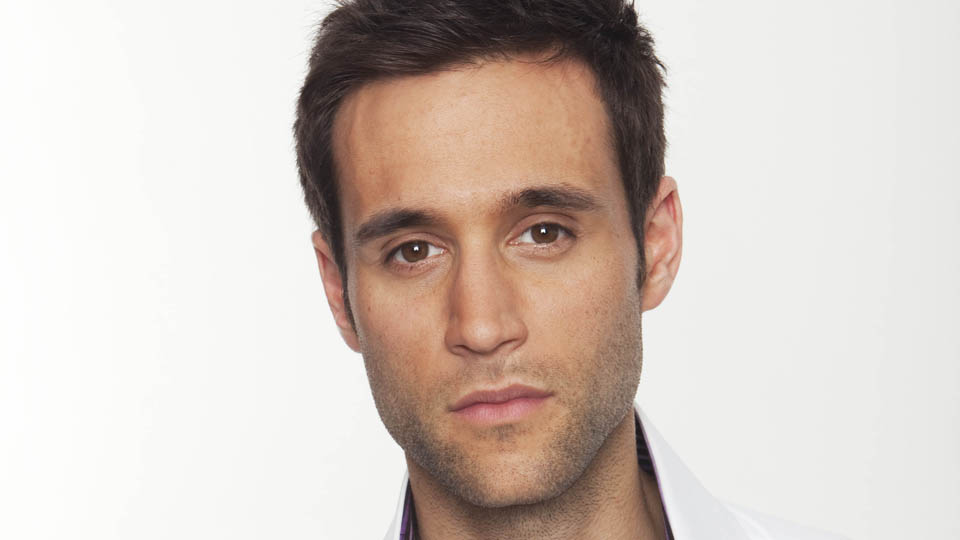 It’s time for more Sharma drama as Emmerdale bosses confirm the return of Rik Makarem in the role of Nikhil this Autumn.

A fan favourite for his will they/won’t they awkward relationship with Gennie (and his lyrca running outfits!),  Nikhil left the village following the murder of his wife.  He moved to Canada with their baby daughter, Molly to escape the painful memories so what could possibly have brought him back?  Kate Oates, Emmerdale Series Producer isn’t giving much away, but what she did say implies that he’s come back to sort out his train wreck of a family.  “With Jai off the rails, Rishi at his wit’s end and Priya flaunting her new-found ambitions, what will he make of the family he left behind?” teased Kate.

Since we last saw him in the Dales, Rik has been pursuing numerous stage work including ‘The Dishwashers’, ‘Dead Simple’ and ‘Passing By’.  Of his return to Emmerdale he said “With fresh energy and wisdom from playing other characters, I’m over the moon to be re-investing in Nikhil.  Emmerdale is fantastic at character driven stories and for any actor, this is massively rewarding.”

Rik will start filming this month so we can expect to see him on our screens in a matter of weeks.