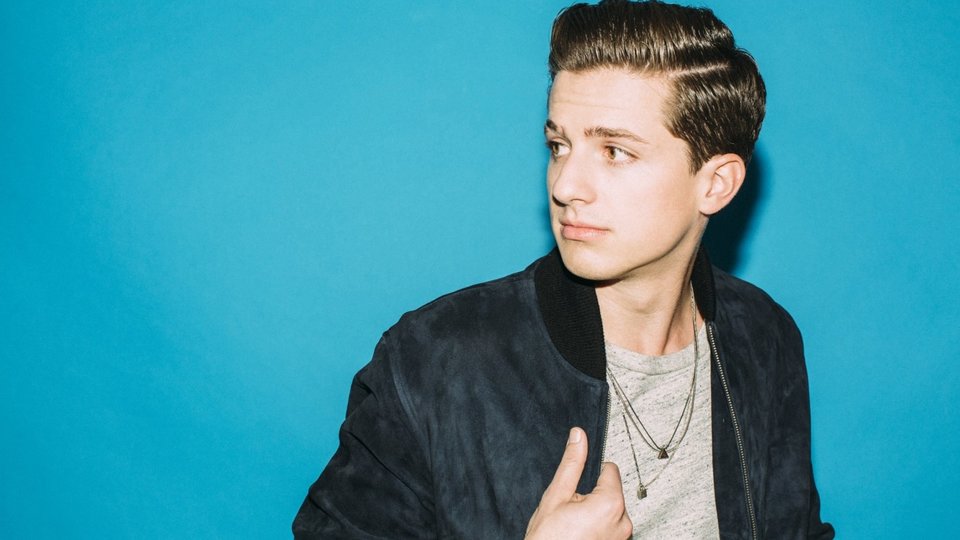 Charlie Puth has had a pretty good year so far with his second single hitting the top spot in the UK single’s charts. Now the New Jersey based artist has announced that his first album, Nine Track Mind will be released on 6th November via Atlantic Records. The album will of course feature hit tracks Marvin Gaye and One Call Away.

Charlie Puth is fresh from finishing his first U.S. tour supporting Meghan Trainor and is now set for his first headline show at London’s The Lexington on 17th September.

The Berklee College of Music graduate has found himself among modern pop’s most in-demand co-writers and producers. His most recent credits include two tracks on Jason Derulo’s new album, the R&B single Slow Motion by Atlantic’s own Trey Songz, with further collaborations with Fergie and many more yet to come.