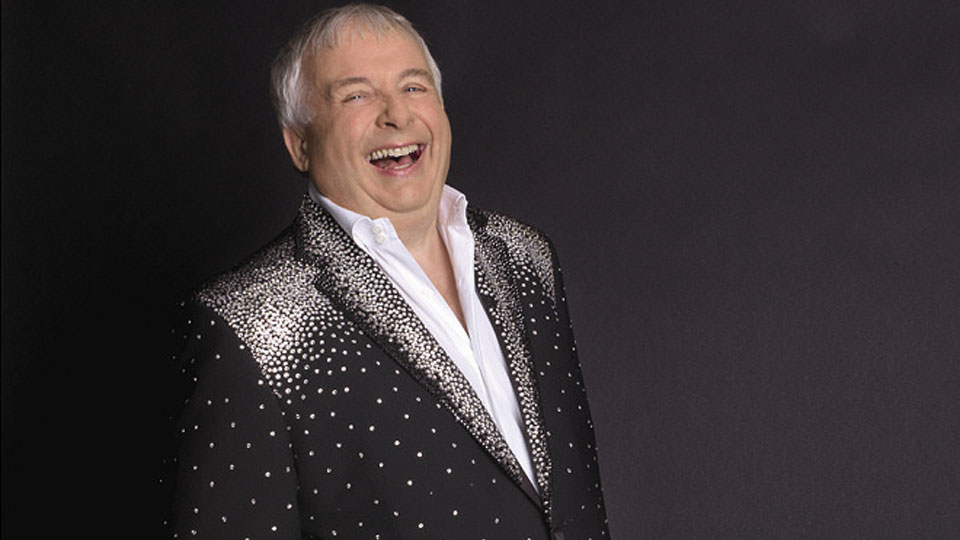 Christopher Biggins, popular star of musical theatre, screen comedies, panto dame extraordinaire and one of Britain’s best-loved TV personalities, has been announced as the larger-than-life host of the 2015 West End Heroes gala concert.

Following the phenomenal success of West End Heroes last year, which saw the casts of many of the biggest West End musicals unite with the finest UK military bands and musicians in a stunning performance that raised £78,243.01 for the Help For Heroes charity, the Dominion Theatre is to once again host the event, this year on Sunday 4th October at 7.30pm.

Biggins will oversee proceedings and also perform in several big song and dance numbers that are being kept a secret until the night!

He said: “I’m delighted to be able to give my support to West End Heroes by hosting what I know will be a marvellous evening, with some wonderful surprises. It’s a wonderful way for the West End to show their appreciation for all that our lovely service folk do for us and to support such a worthy charity.”

The West End casts of Elf The Musical, and Zoonation’s Into the Hoods, will join musical theatre and West End favourites Bonnie Langford, currently appearing in EastEnders as Carmel Kazemi, and Mazz Murray currently starring in Mamma Mia! who will make special guest appearances. They will be joined by classical crossover sensation Charlotte Jaconelli, and recent Britain’s Got Talent magician extraordinaire Jamie Raven.

Returning to form the centrepiece of the gala and under the baton of Squadron Leader Piers Morrell will be The Central Band of the Royal Air Force, which is widely regarded as one of the finest military bands in the UK and incorporates the celebrated RAF Squadronaires Big Band. There will also be support from The Band of HM Royal Marines, The Band of the Army Air Corps and a Ceremonial Fanfare team, and a special performance by the Colchester Garrison Military Wives Choir.

West End Heroes Producer David Pearson, the Dominion Theatre’s General Manager, said: “Last year we had 200 people performing on stage and a small army behind the scenes, most who worked for nothing on their day off. The money raised will again make a huge contribution to the amount needed for Help for Heroes to carry on their incredible work.”

Bryn Parry, Co-Founder and CEO of Help for Heroes said: “We’re thrilled to work with West End Heroes again in 2015 and look forward to an another fantastic event at the same time as raising a significant amount of money to help our injured Servicemen and women and their families.”

See www.westendheroes.com for details and to book.