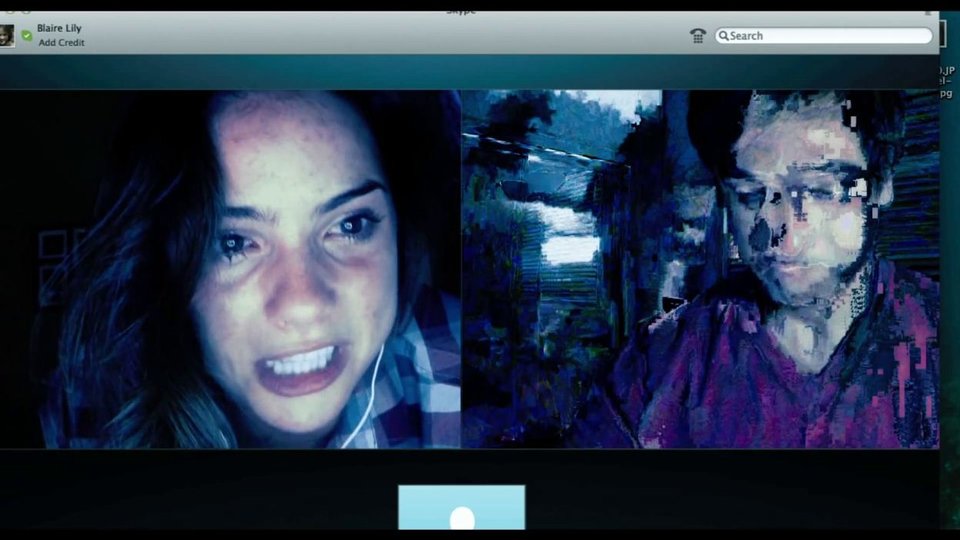 To celebrate the release of terrifying Unfriended, available to own on Blu-ray™ and DVD 7th September from Universal Pictures Home Entertainment, we’re giving 3 lucky winners the chance to bring home a Blu-ray of this year’s ultimate horror!

From Blumhouse Productions (Ouija, Paranormal Activity, The Purge and Insidious), Unfriended unfolds over a teenager’s computer screen as she and her friends are stalked by an unseen figure who seeks vengeance for a shaming video that led a vicious bully to kill herself a year earlier.

Unfriended tests the limits of friendship and loyalty as the group find themselves forced into a deadly game of Never Have I Ever.  Spanning the digital realm of YouTube, Facebook and Skype, Unfriended exposes a damaging web of lies and secrets in a uniquely terrifying way.

To be in with a chance of winning one of 3 Unfriended Blu-rays, simply answer the question below.

Unfriended is released on Blu-ray and DVD from 7th September

Advertisement. Scroll to continue reading.
In this article:Competition, Unfriended