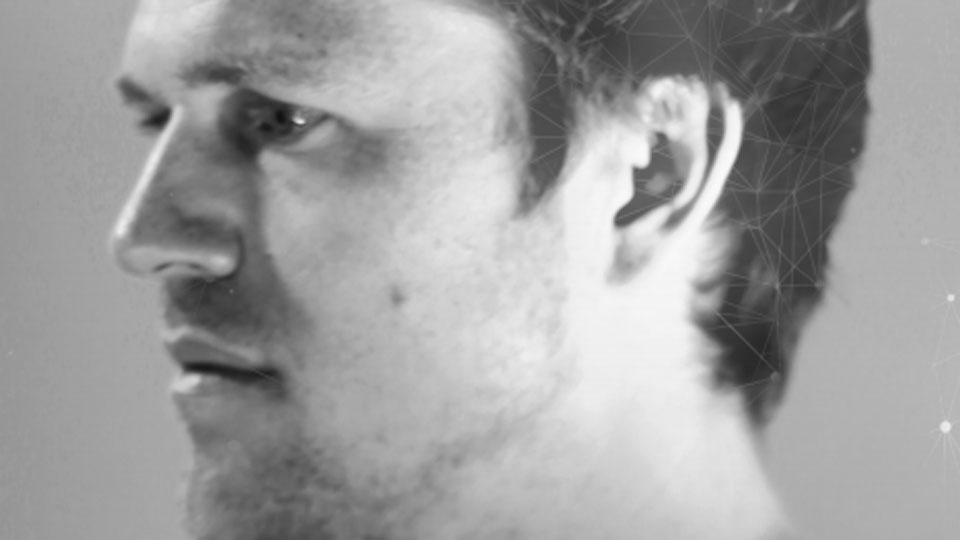 ImpFest (The Impermanent Festival of Contemporary Performance) is to play at Hornsey Town Hall Arts Centre in Crouch End from September 3rd – 27th.

The Festival will include a wide array of performances, ranging from text-based theatre productions to improvised drama and dance pieces, with the aim of bringing a wide variety of work to local audiences as well as stimulating creative dialogue between artists. The festival includes work that has toured internationally to critical acclaim, as well as new pieces by some of the capital’s most exciting performance artists. The festival will also feature a number of smaller one-off performances, as yet to be confirmed. It is being produced by Jamie Harper of Hobo Theatre and Becka McFadden of the Beautiful Confusion Collective, in association with Hornsey Town Hall Arts Centre.

For a full programme of events and to book, see hthartscentre.co.uk.