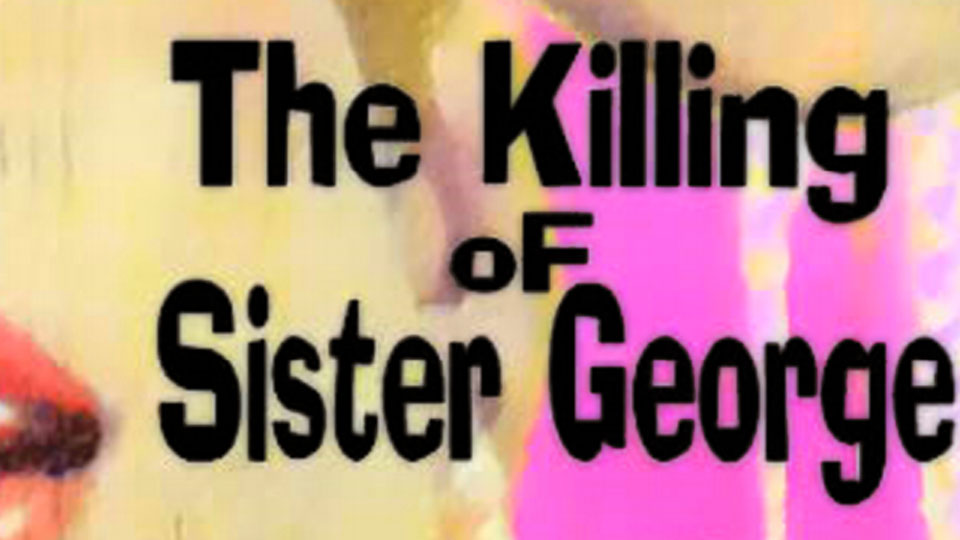 First produced in 1965, The Killing of Sister George is a controversial, poignant and darkly funny exploration of emotional dependence and the gap between public perception and private reality. It will be staged at London Workshop Theatre from October 29th – November 21st.

Originally most famous for its undertones of domestic abuse and then-illegal lesbian relationships, Artful Theatre’s 50th Anniversary production now focuses on the ‘behind-the-scenes’ world at the BBC where perception is everything. Recent revelations surrounding Jimmy Savile and national news stories about Jeremy Clarkson’s antics and the sacking of Tom Jones bring this sharply into focus.

Was this iconic play an unwitting glimpse into the tawdry, sordid media world of the 1960s as it really was? – and – Has anything really changed?

By day, June Buckridge has played the beloved and cheerful district nurse ‘Sister George’ in the popular radio soap Applehurst for six years, but that doesn’t stop BBC executives from killing her off. By night, overbearing June swills gin, chews on cigars and vents her anger and frustration on her much younger flatmate, Childie. But behind her fearsome exterior is a fragile, insecure woman all too aware of her fading power of attraction and terrified that her life is falling apart.

In this article:London Workshop Theatre, The Killing of Sister George