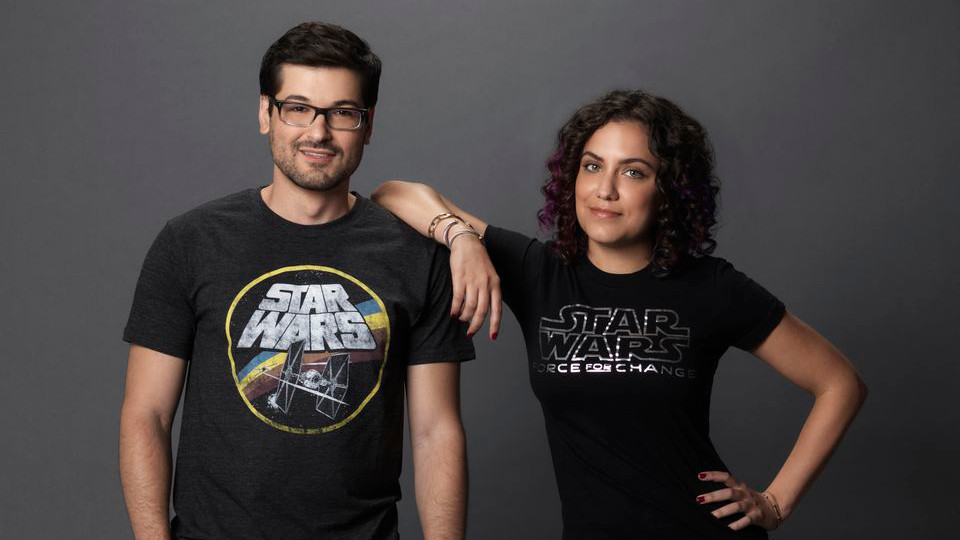 Star Wars: The Force Awakens products are set to be unveiled in the world’s first-ever global live unboxing event. Unfolding over 18 hours in 15 cities and 12 countries, the event will see highlights from the range of merchandise revealed in a rolling New Year’s Eve style celebration featuring top digital stars from the Maker Studios network.

Kicking off in Sydney, Australia on the morning of September 3 local time, and continuing through Asia, Europe, Canada, and North & South America, selections from the new toy line will debut to global fanfare leading up to retailers around the globe opening their doors at midnight.

The global unboxing event will incorporate traditional toy unboxers such as the hugely popular EvanTubeHD, channels featuring families such as Bratayley, lifehack specialists such as ExpCaseros, gamers such as AlexBy11, and overall Star Wars fans from around the world, including Chris Pirillo, bringing with them a broad audience and appeal. The full schedule is available at the official Star Wars website.

Fans can tune in to watch live unboxings at home or on mobile devices, and also enjoy the latest trailers on the upcoming movie, commentary from special guests, fun product videos and demos, and footage from recent Star Wars events.

Fans in the UK are encouraged to document their experiences around the event on social media using the hashtag #ForceFridayUK.