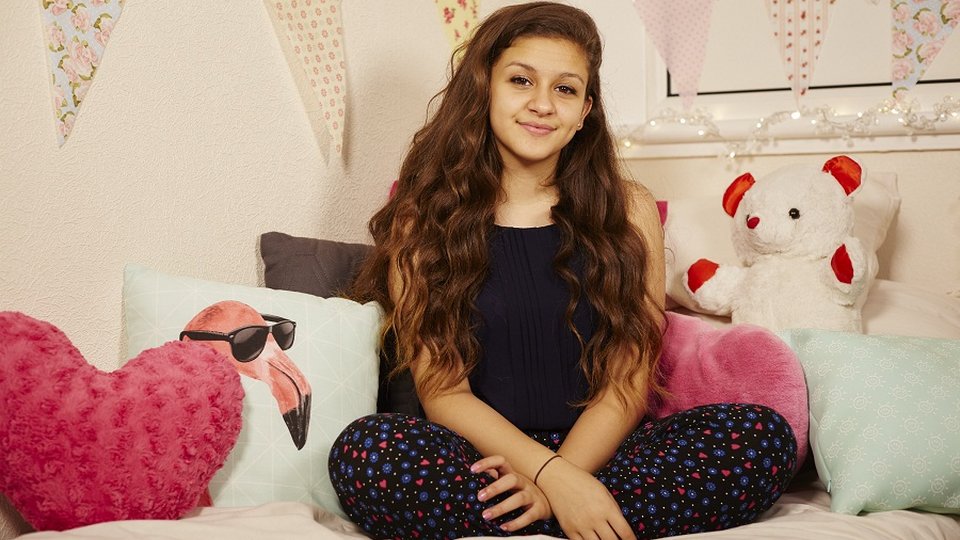 Designed specifically for Disney Channel UK’s YouTube channel, the weekly show will feature content on fashion, beauty, style and much more. Disney Channel Vlog is produced by Maker Studios, the global leader in short-form video and the largest content network on YouTube.

The show will be available weekly and will come in the form of bite-sized content approximately five minutes in length. The show will include talent interviews, news and pop culture, “top 5s,” video memes, how-to tutorials, music and more. Relevant local content from across the UK, such as the latest gigs, news and events will also be included, keeping viewers up to date, as well as the chance for audiences to get involved and engage with host DeeLillyHannah.

David Levine, General Manager, Disney Channels UK & Ireland comments, “We know that younger audiences are consuming media online, watching videos; as well as watching TV. It is a big part of their entertainment and how they interact with the things and brands they love. ‘Disney Channel Vlog’ allows us to create something that engages teens in a relevant and meaningful way, hosted by talent that can speak to their lives and interests, while bringing in new and wider audiences to Disney Channel.”

Disney Channel Vlog will launch on the Disney Channel UK’s YouTube channel (https://www.youtube.com/user/DisneyChannelUK) and be available from Friday’s at 5.30pm (GMT).