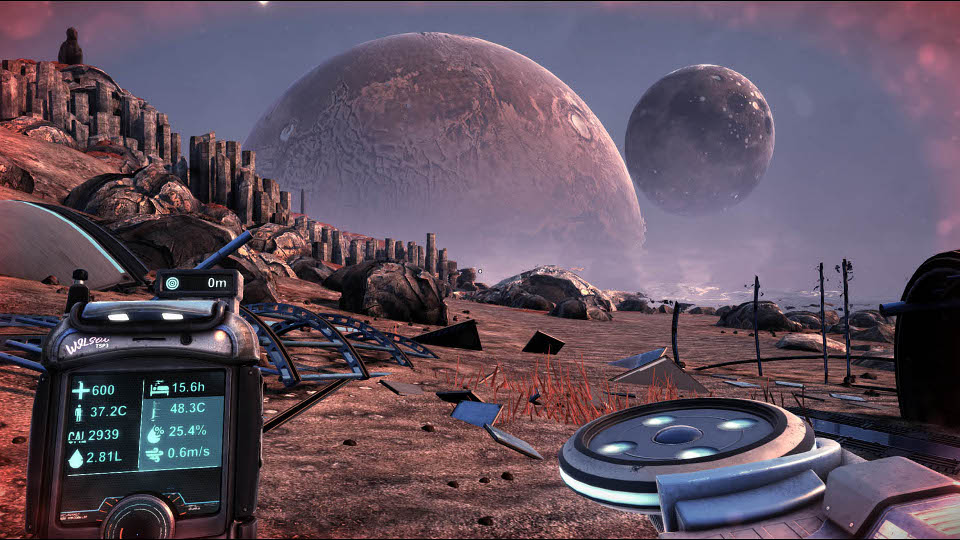 GRIP Digital s.r.o. and Teotl Studios’ joint creation The Solus Project is a first-person single-player survival game, headed to PC and as a console exclusive to Xbox One, via the ID@Xbox self-publishing program.

The Solus Project strands you on an alien planet, and challenges you to get to grips with the harsh environment as you struggle to find a way to send a signal home, and save the human race in the process.

This new trailer for The Solus Project features 8 minutes of uninterrupted gameplay video introducing players to the environment they will be immersed within.

In this article:The Solus Project