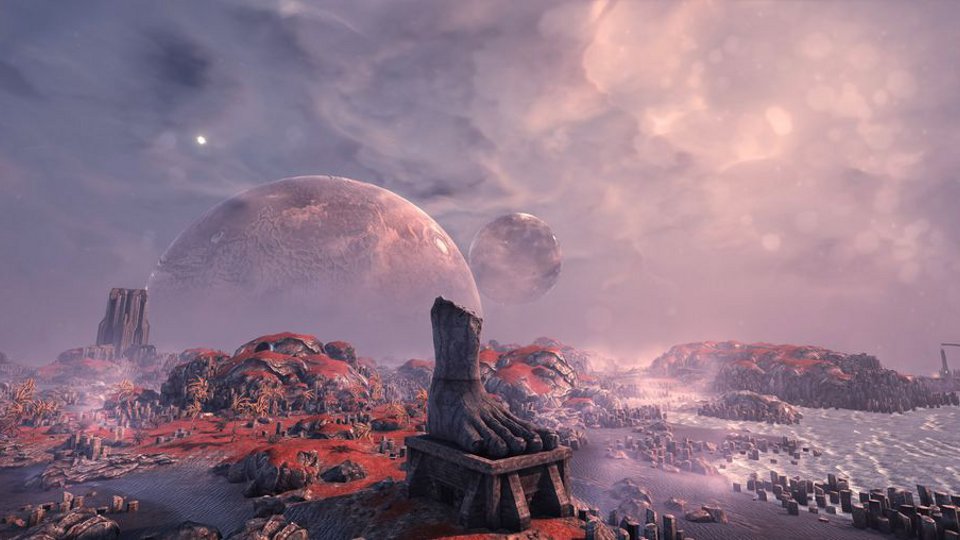 The Solus Project, the unique single-player survival game by Teotl Studios and GRIP Digital, is launching on Steam Early Access on February 18th 2016 and on Xbox Game Preview on February 26th 2016.

Stranded on a deserted alien planet and with mankind on the brink of destruction, The Solus Project challenges you to survive the harsh, volatile environment, while looking for a way to save the human race. Confronted with merciless weather, and danger lurking around every corner, you will have to unravel the deep secrets of the seemingly deserted alien civilization.

“With the flood of run-of-the-mill survival sandbox games around us, we can’t wait to show the players something different – a narrative-driven, single player survival experience, full of mystery and millennia-old secrets waiting to be unraveled”
– Jakub Mikyska, CEO of GRIP Digital

The Solus Project will have episodic content updates on Steam Early Access and Xbox Game Preview, offering a new part of the complex alien world to explore with every update, as well as continuation of the story, with the final version releasing in May 2016.

Check out some new screenshots from The Solus Project in our gallery below: