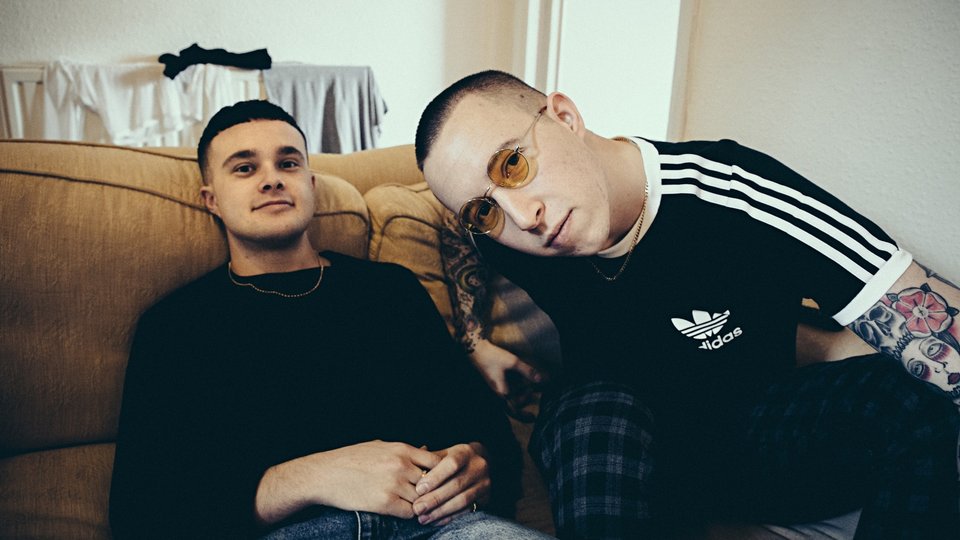 Slaves have revealed details of their up and coming UK shows, which will mark the end of an amazing year for the critically acclaimed band! The band will be bringing their fiery show to London’s Brixton Academy! This will be Slaves’ biggest show to date taking place in December.

Supporting the debut album, Are You Satisfied which made the top ten in March and since Slaves have completed their first sold out headline tour around the country. The band was also awarded the Spirit of Punk Award from Kerrang! this year and recently supported the Libertines at Ibiza Rock’s 10th anniversary.

You can see Slaves live on the following dates:

Advertisement. Scroll to continue reading.
In this article:Slaves