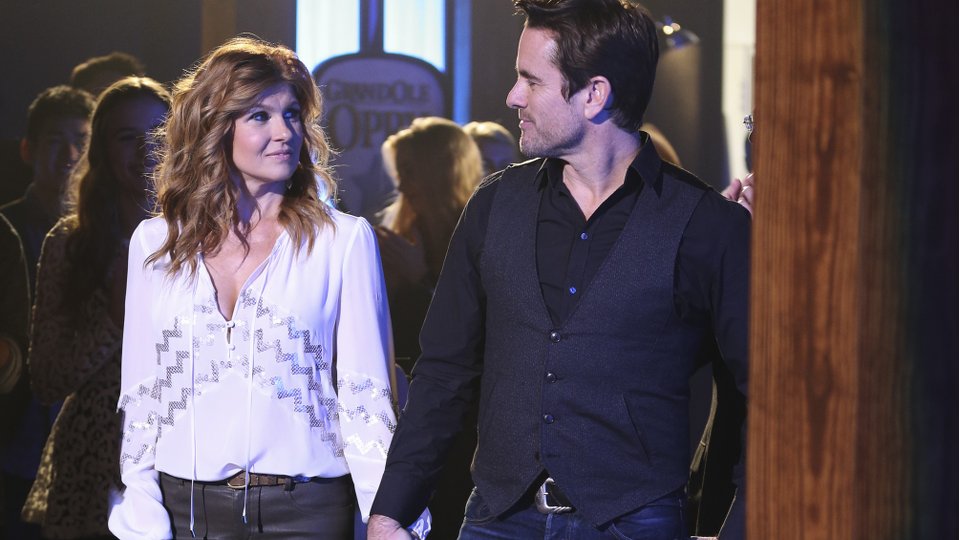 Jeff (Oliver Hudson) proved that being down doesn’t always mean you’re out on the latest episode of Nashville.

After Rayna (Connie Britton) cost him his job, and brought down Edgehill Records in the process, Jeff turned to Luke (Will Chase) with the suggestion they start a record label. Luke agreed but he soon realised that being associated with Jeff was bad for business so he fired him after signing Will (Chris Carmack) as his first artist.

The next episode of the season is That’s the Way Love Goes. Rayna celebrates her 10th anniversary with the Grand Ole Opry, Sadie speaks out on a talk show about her past as a victim and Will writes a song with a new collaborator.

Tune in to E4 at 10pm on Wednesday to see the next episode. Preview it with our gallery below: