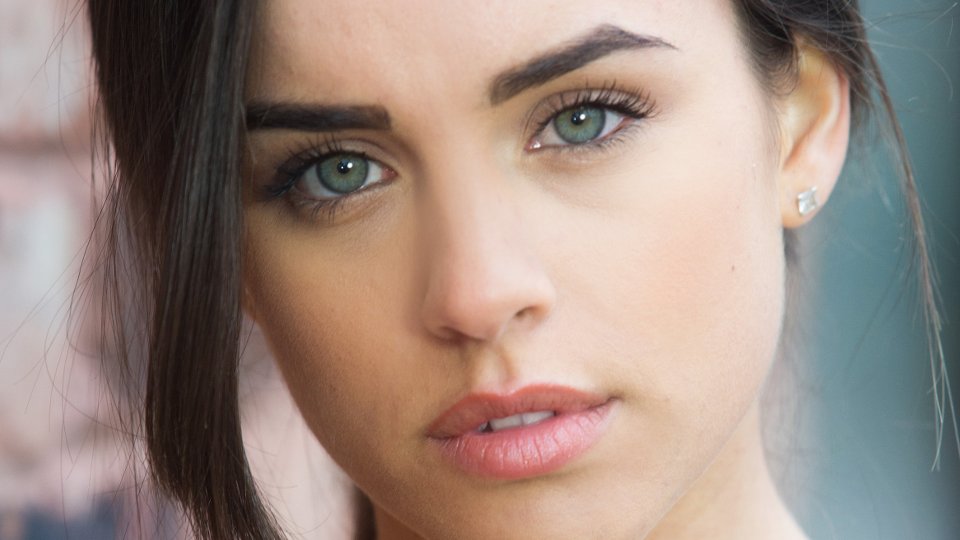 Former Coronation Street actress Georgia May Foote has been confirmed as the latest celebrity for the 2015 series of Strictly Come Dancing.

The actress, who played Katy Armstrong on the soap for four years, made the announcement this morning live on BBC Breakfast.

“I am so excited to be part of Strictly 2015! It is something I have always wanted to take part in and now I just can’t wait to get started! I love dancing and I love a challenge so this is the perfect experience for me.” Said Georgia.

The Manchester born actress has been appearing on British television since 2004. She has been in a number of television shows such as Life on Mars, Doctors, Casualty, Heartbeat, Emmerdale and This Is England 86.

Earlier this year Georgia left Coronation Street and she has been rumoured to be taking part in Strictly for months. She joins previously announced celebs Jeremy Vine, Ainsley Harriott and Kellie Bright.

More celebrity contestants will be revealed over the coming days.

In this article:Coronation Street, Georgia May Foote, Strictly Come Dancing