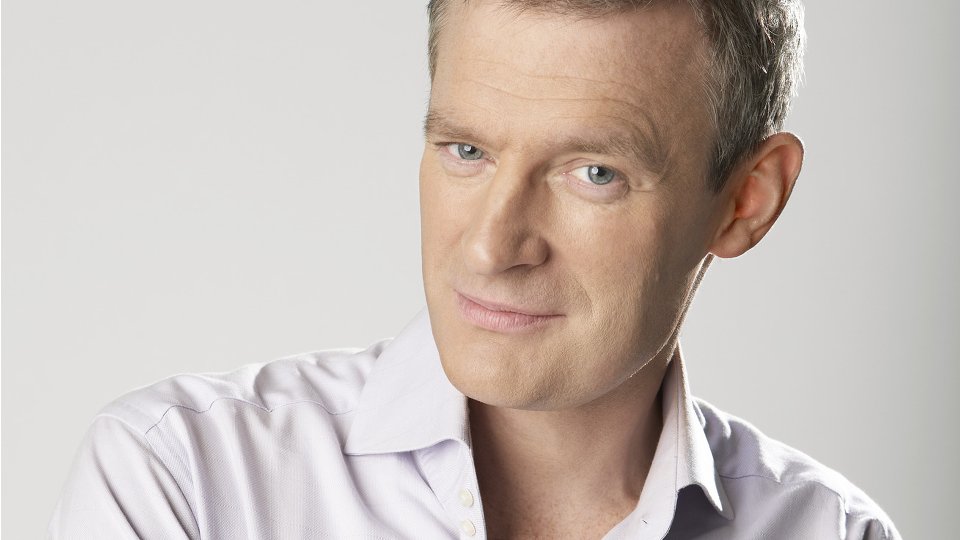 Jeremy Vine has been confirmed as the first celebrity contestant for the 2015 series of Strictly Come Dancing.

“How could I say no to the biggest show in TV? Yes, yes, yes and yes again to the sequins and the Samba! Now I just need to find some dancing shoes and identify my left foot. I am doing it for my two young daughters who jumped behind the sofa when I told them! It seems Dad on Strictly is more scary than Doctor Who!” said Jeremy.

50-year-old Jeremy is best-known for hosting his own BBC Radio 2 programme, which presents news, views and interviews with live guests and popular music every weekday. Jeremy also presents BBC One’s Points of View on Sundays, as well as Eggheads on BBC Two.

Jeremy has also been one of the presenters for the BBC’s election coverage since 2006, including overseeing the famous Swingometer. He was named Speech Broadcaster of the Year at the Sony Awards in 2005 and 2011.

More celebrities for the new series of Strictly Come Dancing will be announced in the coming weeks.