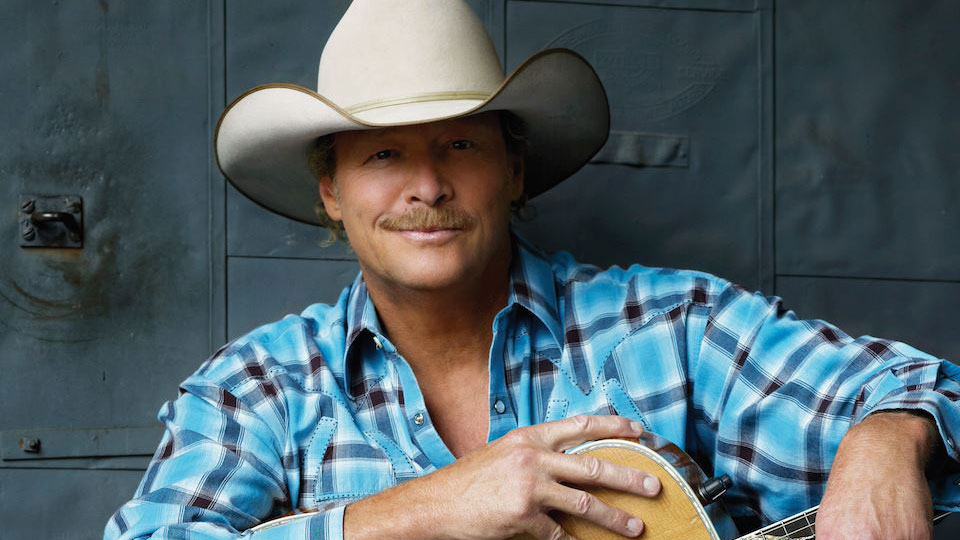 Alan Jackson is one of the legends of country music. With 15 studio albums and 64 singles to his name, he’s had a very prolific and successful career to date. The 56-year-old singer/songwriter explored Bluegrass on his 2013 album The Bluegrass Album but he’s returning to his traditional country roots for latest album Angels and Alcohol. In the US the album topped the Country Chart and entered the Top 5 on the Billboard 200.

In a genre currently dominated by bro-country Jackson’s brand of country music is a welcome relief. He’s definitely a crowd-pleaser when it comes to those who prefer their country a little more traditional. Angels and Alcohol sees Jackson writing the majority of the songs with only 3 of the 10 tracks written by other songwriters. The album opens with the gentle You Can Always Come Home, which pairs Jackson’s voice with an acoustic guitar melody and striking strings.

Angels and Alcohol may not be offering up anything all that new, especially for long-time fans of Jackson, but there’s something very enjoyable about hearing him playing to his strengths. He has a knack for a catchy melody, as showcased on one of the album’s standout moments You Never Know, but he’s able to pull off a good ballad too like the album’s title track.

The set’s first single, Jim and Jack and Hank, is designed for radio and it’s one of the more commercial sounding tracks on the album. Honestly it’s not our favourite but it’s a fun enough song that ought to do well over the summer. Much better are the bouncy Flaws and the emotive ballad The One You’re Waiting On. The album ends with the uptempo Mexico, Tequila and Me bringing things to a close on a high note.

The album’s finest moment comes on the gorgeous and emotive I Leave a Light On. Jackson’s vocal on the track is his best on the record and the throwback feel of the song resonates strongly.

Angels and Alcohol is a solid release from Jackson. It’s hard for any artist to find longevity in the music industry but Jackson has managed his. His music is as good today as it’s ever been and he’s still got a huge fanbase. He may not get the column inches that his younger counterparts like Luke Bryan and Blake Shelton do but his music is every bit as satisfying and worthy of your time. It’s good to have a bit of traditional country thrown into the mainstream mix.