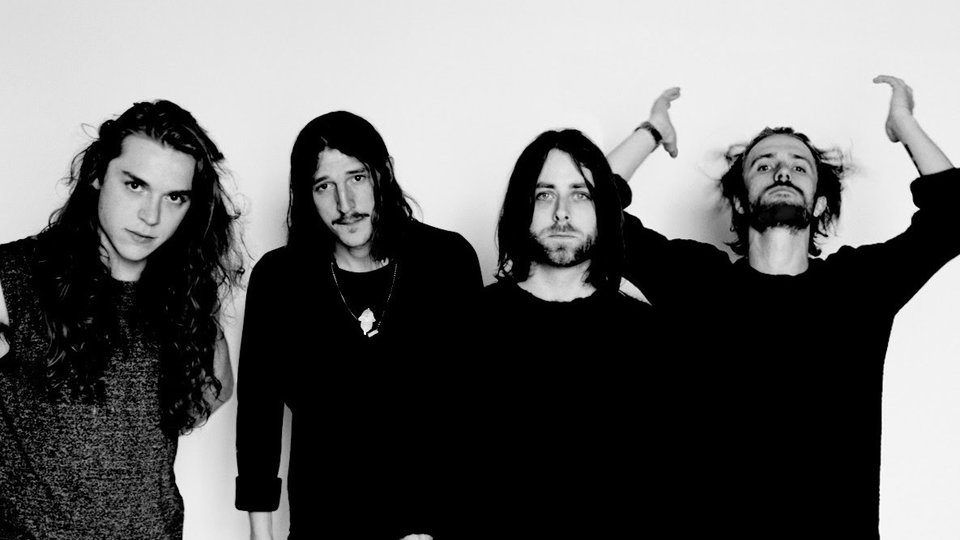 Demob Happy from Brighton are all about the cut-throat garage rock and their next single doesn’t disappoint with its rich kaleidoscopic-hues in a mind-altering new music video, indeed Wash It Down is about to land this 14th August via SO Recordings ahead of the band’s debut album set for release later this year.

Watch the band’s new video for Wash It Down right here:

You can see Demob Happy on the following dates: