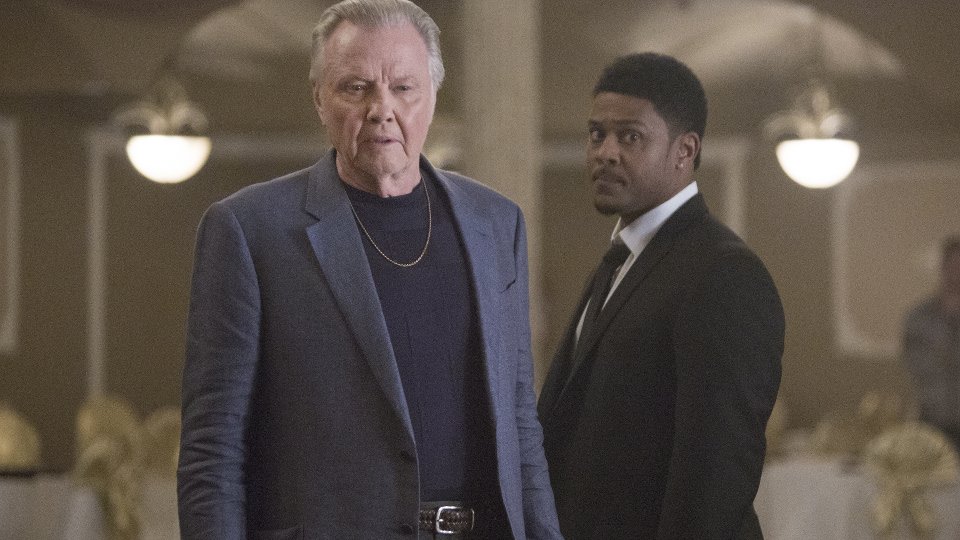 Ray (Liev Donovan) found himself caught in the middle of a family at war on the latest episode of Ray Donovan.

After being called in by Paige (Katie Holmes) to help deal with a stroppy quiz show presenter, Ray was soon put in his place by Finney (Ian McShane) who reminded him that he worked for him and not his daughter. Paige had investors visting the studio and was furious when her father announced he wasn’t going to sell. Paige managed to change her father’s mind but she warned Ray that he would be told lies about her to make him do horrible things to her.

The next episode of the season is Handshake Deal. Ray’s new mission drives a wedge between Finney and Paige.